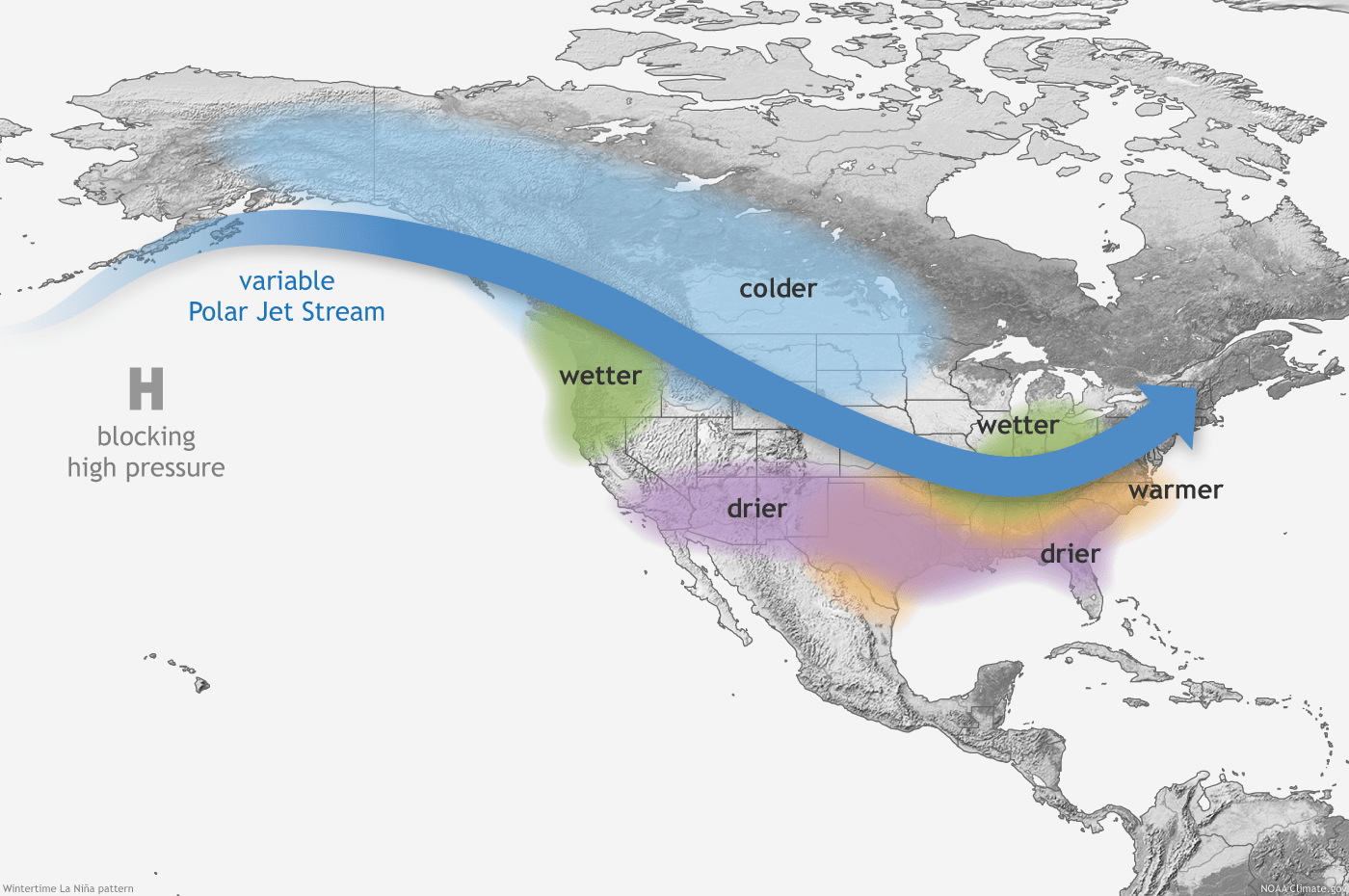 The predictions of a La Niña winter manual have largely come true across most of Minnesota.

Snowfall is also above average in the Twin Cities this winter. This is true in most, but not all of Minnesota. Southwestern Minnesota has recorded snowfall about a foot below average so far. And it was a godsend of snow for the ridges of the North Shore. Grand Marais Airport recorded around 80 inches of snow this winter!

Here are some selected snowfall totals compared to the average so far this winter season.

NOAA’s outlook for March favors a colder and possibly snowier than average month this year.