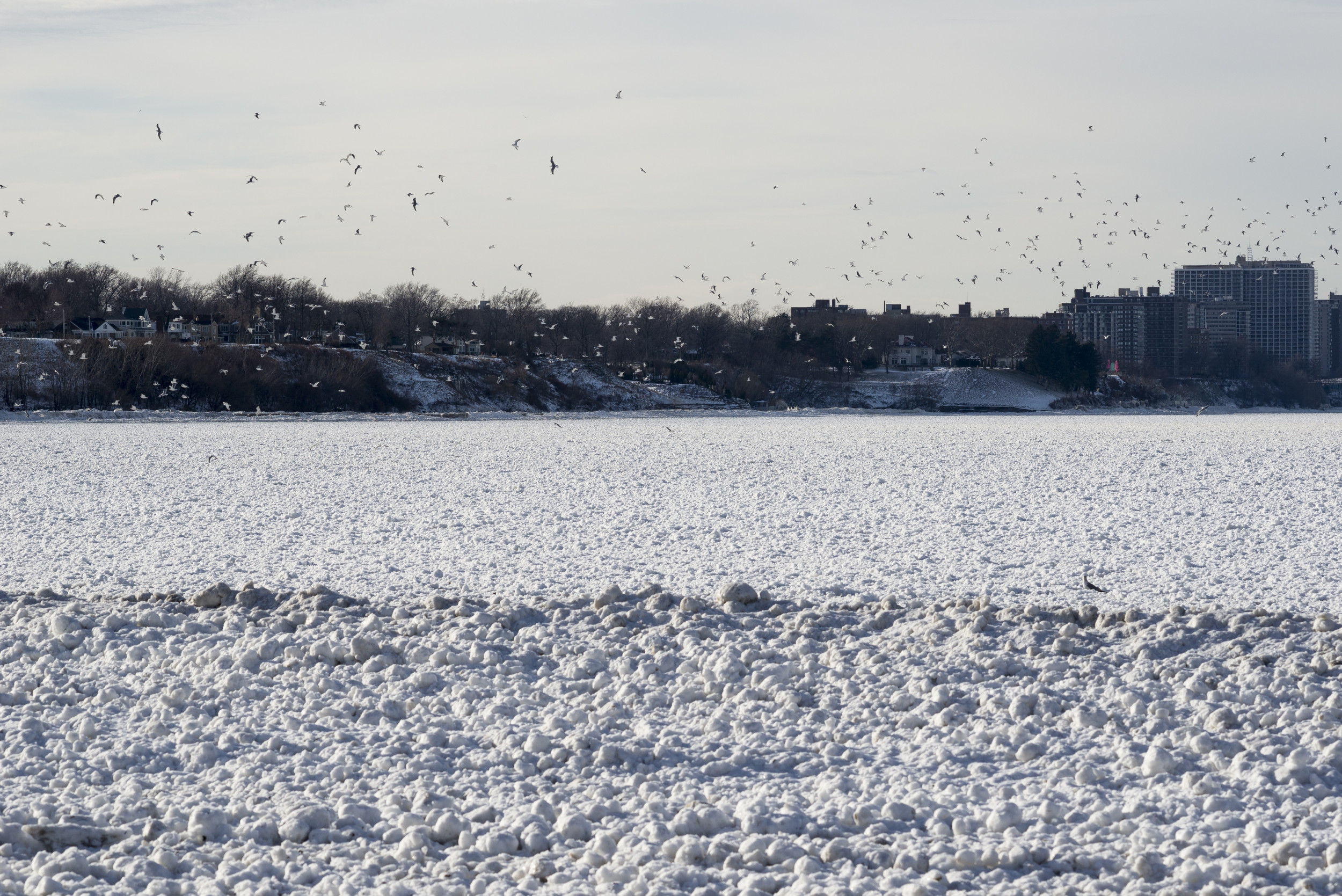 What are the different levels of urgency?

Winter storm warnings and winter weather advisories are in effect for parts of northern Ohio, including Cleveland — which sits on the south shore of Lake Erie along the border with Canada — and surrounding areas .

In a tweet as of 7:55 p.m. local time on Jan. 16, the National Weather Service (NWS) warned, “The winter weather advisory has been extended farther west, including much of the Cincinnati tri-state. Dangerous travel conditions are already occurring. If you don’t have to travel tonight or tonight, you must stay off the roads.”

In a Jan. 17 report, the NWS Weather Prediction Center said, “A strong northeasterly storm will move into southeastern Canada by Tuesday. On Monday, the system will produce heavy snowfall over some parts of the lower Great Lakes, central Appalachian Mountains, and northeastern regions.”

Snow emergencies have been declared in several Ohio counties.

What are the different snow emergency levels in Ohio?

Snow-related emergencies are usually issued by county sheriff’s departments. They determine both the level and the duration of the snow emergency.

There are three levels of snow emergency, as listed below by the Ohio Committee for Severe Weather Awareness:

The second level indicates that the roads are very icy, in addition to blowing and drifting wind conditions. Only necessary travel is recommended in a Level 2 snow emergency. Drivers are advised to ask their employer if they are required to report to work and those who are required to do so are warned to exercise extreme caution. .

All roads are closed to non-rescue personnel during a Level 3 snow emergency. No one should drive during this level of emergency except for personal emergencies or “absolutely necessary” travel. Those who drive may be subject to arrest, according to the Ohio Committee for Severe Weather website.

Workers are advised to contact their employer to confirm whether they should report to work.

According to last tweets of January 16 from the Ohio Weather Network, and a National Oceanic and Atmospheric Administration (NOAA) Weather Ready Nation Ambassador, the latest Ohio snow emergencies issued include the following: