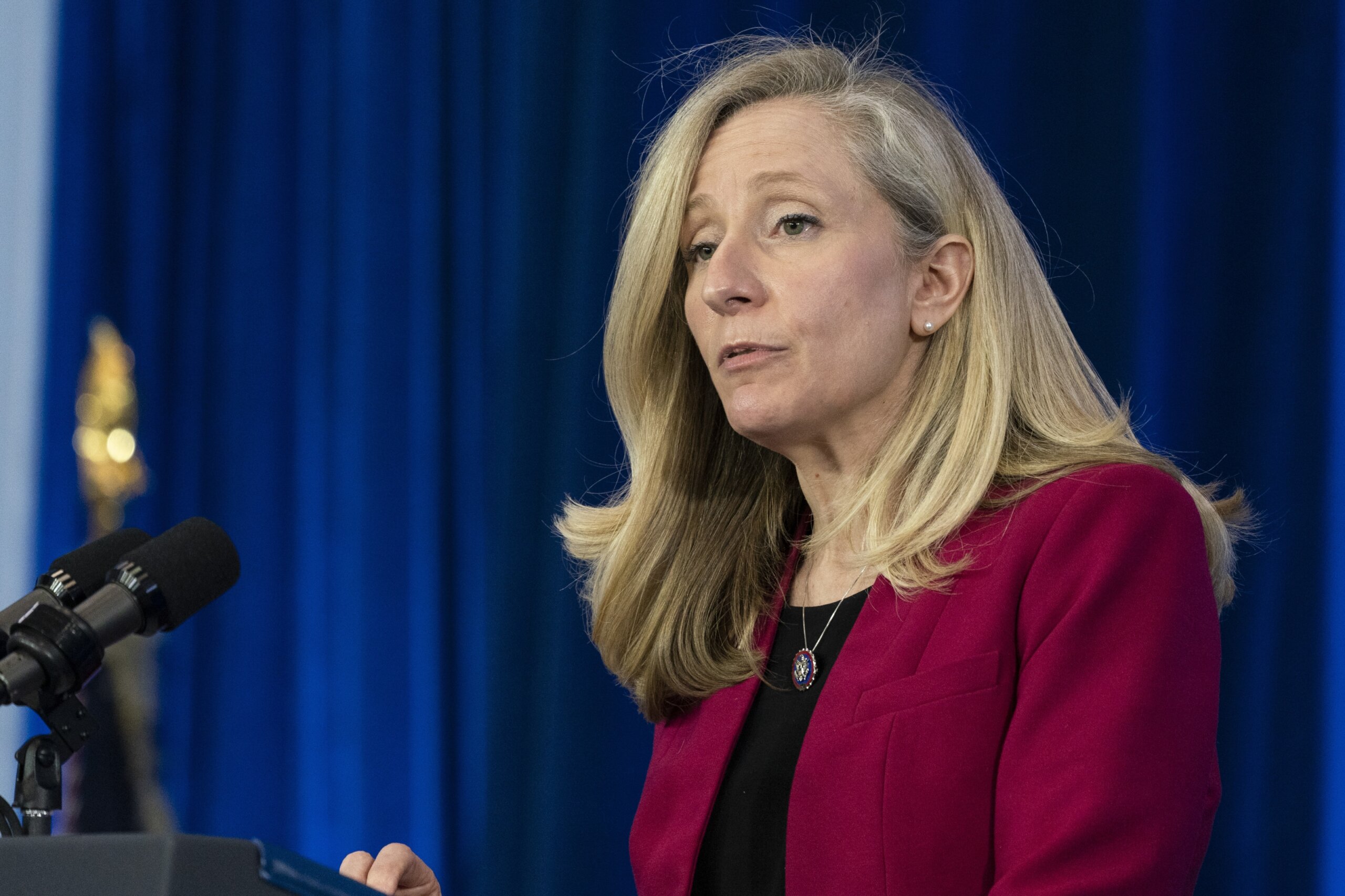 A Virginia congresswoman wants to know what steps are being taken to prevent future snow-related traffic backups, like the one that blocked traffic and stranded motorists on Interstate 95 last January.

A Virginia congresswoman wants to know what steps are being taken to prevent future snow-related traffic backups, like the one that blocked traffic and stranded motorists on Interstate 95 last January.

In a letter to Gov. Glenn Youngkin, U.S. Representative Abigail Spanberger, who represents the Fredericksburg area that was part of the mile-long traffic jam, asked what he was doing to make sure the U.S. Transportation Department State will implement recommendations outlined in the January 3 snowstorm after-action report, as well as recommendations from the 2018 report on the storm that closed parts of Interstate 81.

Spanberger acknowledged that Youngkin was not yet in office when these storms happened, but she said it is now up to her administration to ensure that the Virginia Department of Transportation (VDOT), Virginia Department of Emergency Management (VDEM) and other agencies are implementing the report’s recommendations.

Camp Youngkin blamed former Gov. Ralph Northam’s administration for not “adequately preparing and planning for the I-95 snow breakup.”

A spokesperson for Youngkin described the subject of the Office of the State Inspector General’s performance audit as “the Northam administration January 3-4, 2022 snow incident.” The title of the audit is “Performance Audit of I-95 2022 Snow Incident January 3-4”.

“Governor Youngkin and administration successfully weathered three snow-related events, mitigated risk, and ensured that the appropriate resources were available for our response teams and that they functioned well. … Under the governor’s direction, snow events after his inauguration were handled to standards of worst-case scenario preparedness rather than under-preparedness for snow-related emergency events,” the spokesperson said in a statement. communicated.

Other questions Spanberger is seeking answers to include why recommendations from the 2018 After Action Report have not been implemented, accountability processes to ensure lessons are implemented, steps taken to develop a “hazard specific” contingency plan for snowfall, and finally, the steps that have been taken to address the communication failures identified in the Inspector General’s report.

In April, a 41-page after-action report requested by VDOT, VDEM and VSP was released detailing the state’s response to the storm and what should be done in the future.

Last June, a report on the findings of another audit of the VDOT’s snow removal process – which did not cover the January 3-4 snow event – found that the agency did not have enough contractors to help with major snow removal.

Shayna Estulin of WTOP contributed to this report.

Get the latest news and daily headlines delivered to your inbox by signing up here.

© 2022 OMCP. All rights reserved. This website is not intended for users located in the European Economic Area.