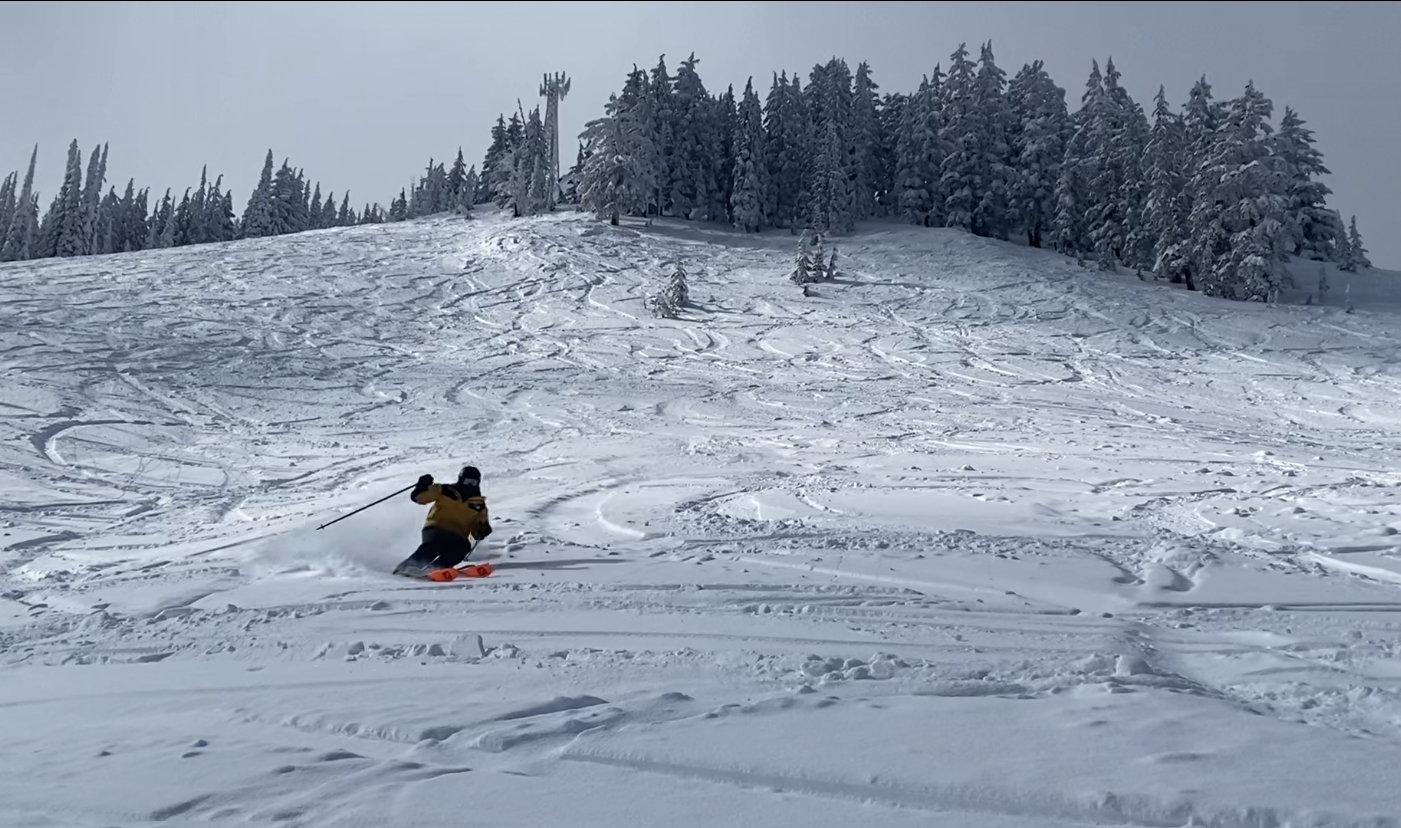 Wow. Well, that was unexpected! Silver Hill Station, ID, just announced that they will be opening for skiing and snowboarding on Memorial Day weekend. The ski area, whose highest elevation is 6,300 feet, had originally closed for the season on April 24, but, thanks to cool temperatures, cloud cover and unusual snowfall in late spring , Silver Mountain will reopen to winter sports enthusiasts for another weekend with the Chair 2 pool open from 8:30 a.m. to 2:30 p.m.

Including Silver Mountain, only 8 of the 443 ski areas that operate in the United States plan to be open for Memorial Day weekend.

Tickets will be available for customers who do not have a season pass to ski at one of the last open ski areas in the country. Tickets are $49 for adults and $43 for children and are available for purchase at the resort’s Gondola Village.

Silver Mountain will be accepting season passes starting in winter 2021-22, as well as those who have already purchased their season passes for the 2022-23 season. Passholders of their growing summer season pass customer base will also be able to access the mountain, but not in the way they expected. Silver Mountain Bike Park was originally scheduled to open its trails to mountain bikers for Memorial Day weekend; however, due to current snow levels, the bike park’s opening day has been pushed back to June 4th.

“We are delighted to offer skiers and snowboarders three more days to get on the snow before summer. We are launching the summer season on the snow. It’s quite unique. It’s going to be a memorable weekend”