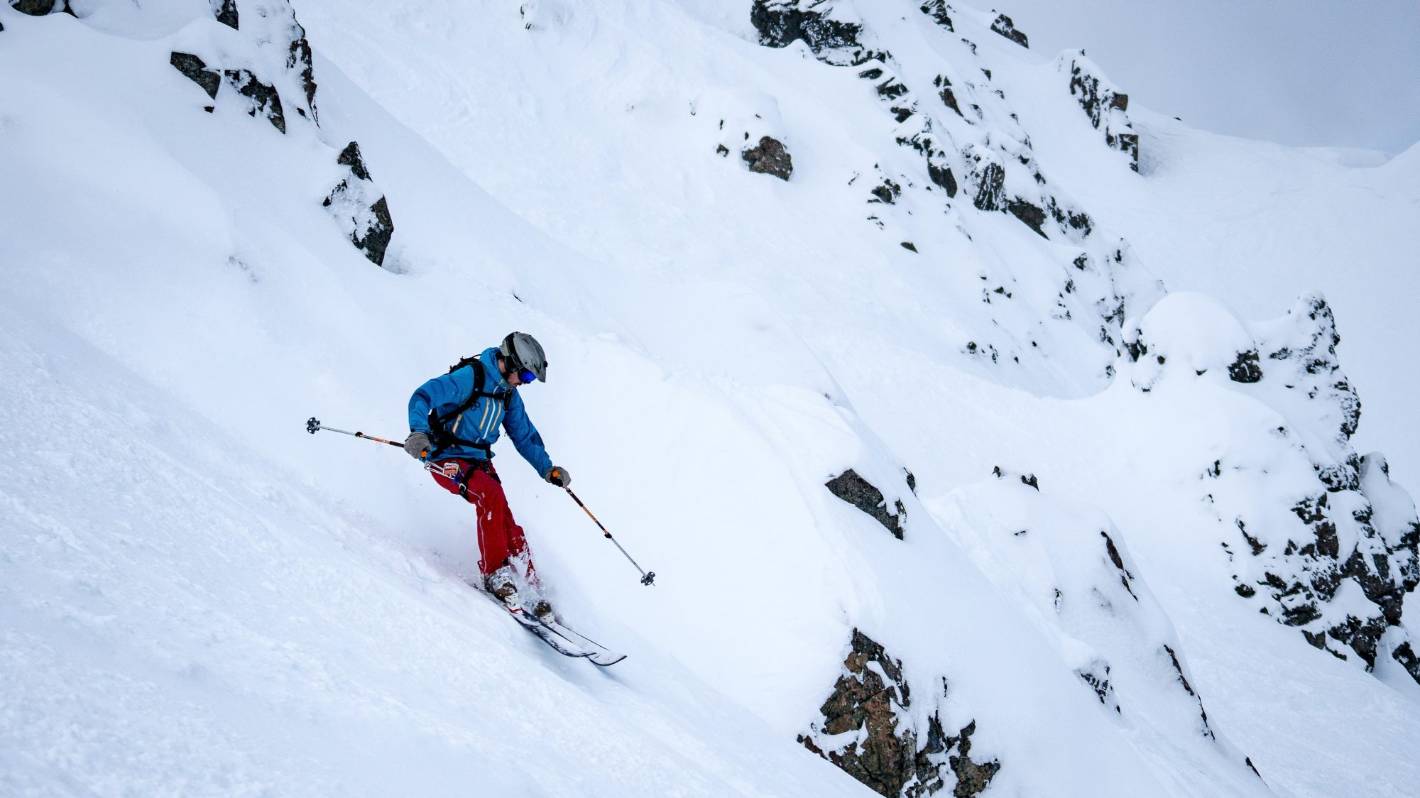 Canterbury Club ski slopes are benefiting from a spring storm that dropped enough snow to allow their tugs to roll.

But the winter has been “gloomy” so far, with a lot of financial hardship.

In the larger shopping fields of Queenstown and Canterbury, huge queues were reported on Wednesday as people flocked to the slopes to take advantage of the biggest dumping ground of the season.

But things were just getting started on the club’s smaller grounds across Arthur’s Pass, which don’t snow their own and have been largely closed so far due to a mild winter.

READ MORE:
* Widespread snowfall in the south on the first day of spring in a northerly direction
* Carpooling and early departures necessary to avoid queues in the southern ski area

Broken River Ski Area Manager Vince Fairclough said Wednesday was “a gem” and “probably the best Wednesday I have ever had”.

About 250 people took to the slopes – about as many as a busy weekend.

He said people of all ages were standing, including a few who were skipping school.

The field had opened a few days earlier in the year but hadn’t had enough snow since, Fairclough said.

It had been difficult for the staff to stay motivated and engaged in the face of the lack of snow, and some had to look for other opportunities.

The field was essentially operating at a loss and was trying to keep its limbs, he said.

The club had made a major investment to have its tram certified, and it was functioning again after a few years of inactivity.

Craigieburn Valley Ski Area Operations Manager James Horan said Wednesday’s conditions of 40 centimeters of dry, stable powder was something skiers “dreamed of at the best of times.” More than 100 skiers took advantage of it.

He said the club had snowfall records dating back to 1948 and it was the second worst season.

The year had been difficult financially, in part because the club had lost a lot of reservations and had to close its cafe and lodges due to the coronavirus.

The Mount Cheeseman ski area is not yet open, but staff were on the mountain on Wednesday preparing for its opening on Saturday.

Club president Cam Lill said the pitch received about an inch of snow in the dump this week.

He expected there to be a good turnout this weekend, but how long the field would be open after that was “a guess.”

It had been a “pretty dark winter”. Lill has been with the club since 2001 and it was his last opening day there.

He said in addition to Covid-19, the lack of snow made it an unpleasant year.

Cheeseman had spent over $ 20,000 to repair his T-bar over the summer and had significant insurance and personnel costs.

Lill said it was going to be very tight financially during the summer, and they were looking for options to use their facilities during the summer just to survive. He didn’t think the club would go bankrupt.

Some projects should probably be put on the back burner, like a magic carpet they had previously bought in Cardrona but which delayed installation due to the coronavirus. Now it would probably have to wait another year unless the club is supported by a generous benefactor.

To the west is Temple Basin, which didn’t have as much snow during this week’s storm due to its location and decided not to open at all this season.

Young has been with the club for 50 years. He said the last time the field didn’t open in a winter was in 2007, and he couldn’t think of any other season it would have remained closed.

There were approximately $ 100,000 in operating costs from season to season.

Young said the club learned long ago that it needed financial reserves and that it could offset some costs with programs like a summer education program it runs for biology students. schools.

But the club couldn’t survive too many seasons like this.