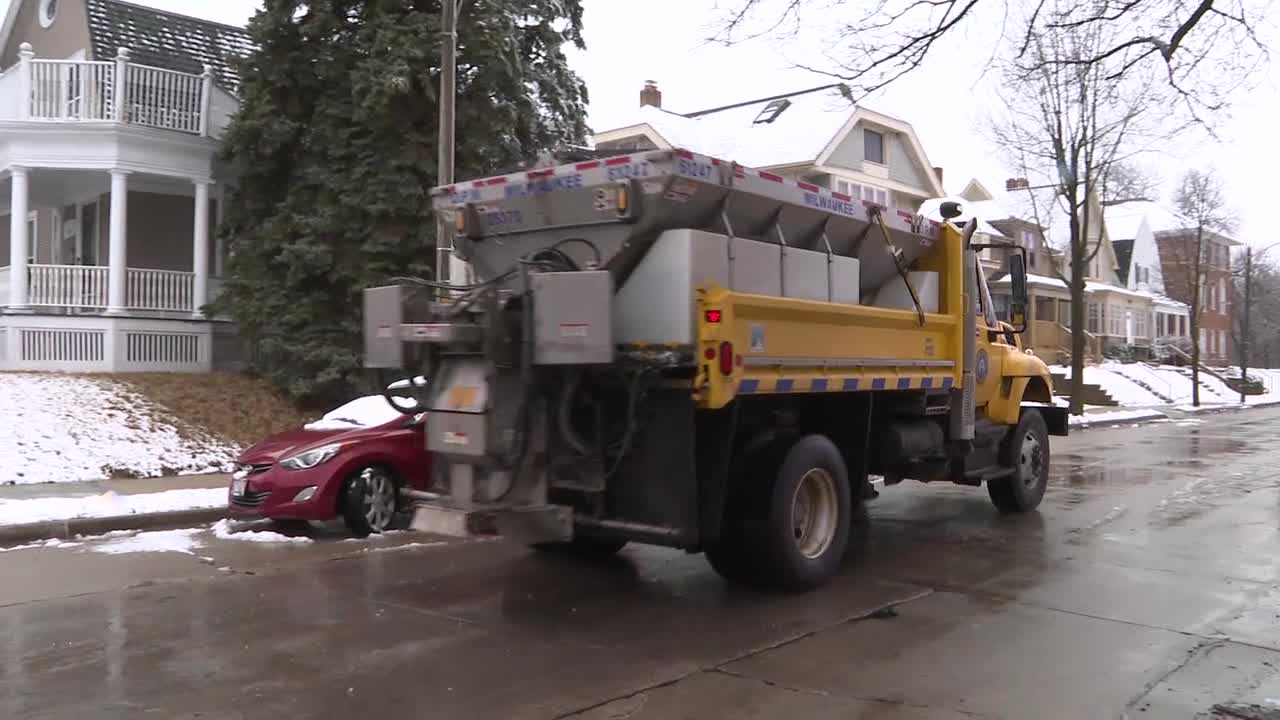 Spring snow in Wisconsin leaves messy roads, many of which crave warmth

Spring snow leaves messy roads, many of which crave warmth

It may officially be spring, but the weather forecast says otherwise. Much of southeastern Wisconsin received a dose of wet snow Thursday, March 31.

MILWAUKEE – It may officially be spring, but the weather forecast says otherwise. Much of southeastern Wisconsin received a dose of wet snow Thursday, March 31.

“In the early morning, just before rush hour, it was clear the snow was sticking,” said Brian DeNeve of the Milwaukee Department of Public Works (DPW).

Messy roads elsewhere have left a school bus stuck in a ditch in Lisbon.

As crews worked to clear the streets, they understand that spring snowfall is nothing new.

“Traditionally, I think every year for several years there’s always been a little event that happens in April, so it’s not like it’s been a major surprise,” DeNeve said. 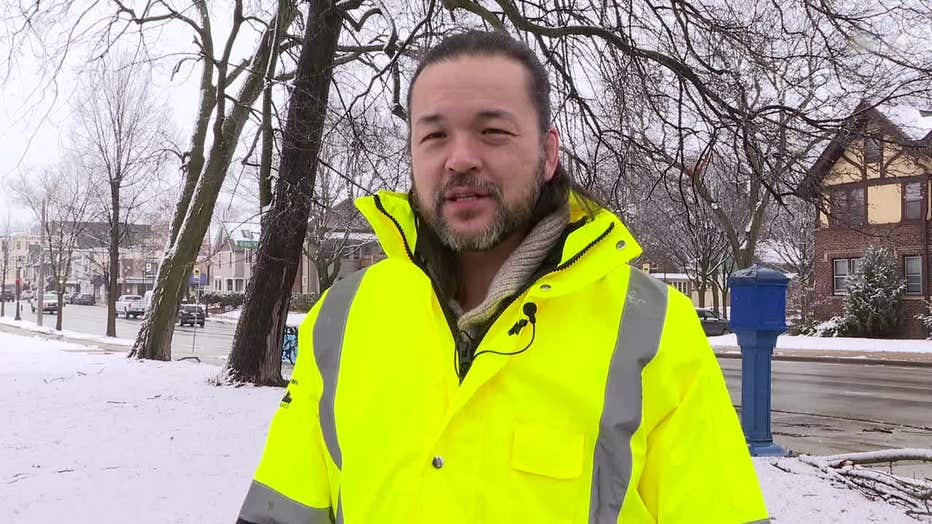 For longtime Wisconsinites, Thursday’s weather was perfect for walking.

“It’s sunny, I think,” said Alex Swenson of Milwaukee, who described the weather as “unpredictable.”

The Milwaukee Brewers’ opening day was originally scheduled for March 31, but was postponed after Major League Baseball went into lockdown. Fans say they’re okay with not having to tailgate in the snow. But local bar owners say the snow could have been a good thing.

“Everyone will think it’s awful. You know, hookers,” said CJ Papara, manager of 4th Base Sports Bar. “I actually would have loved it if it was opening day because the snow would have pushed more people in and fewer people stalking.” 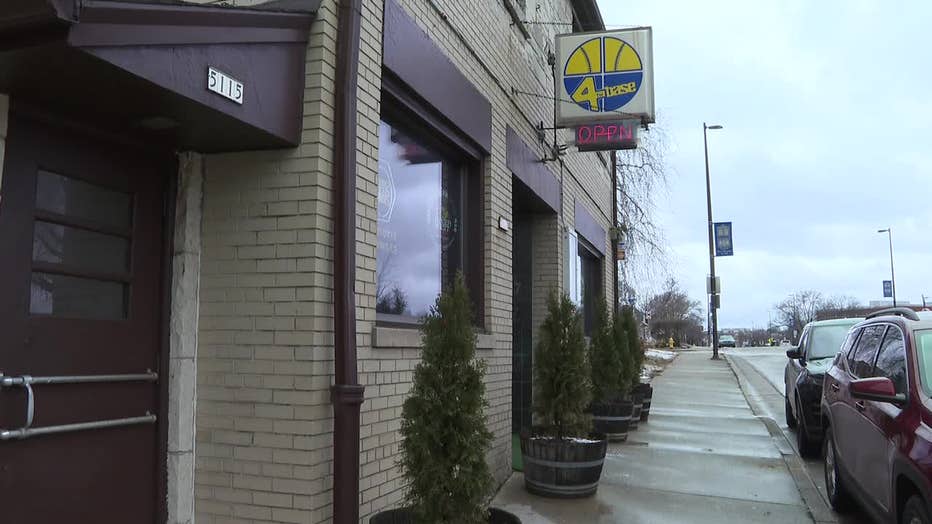 Parking lots can be empty – no hookers. But even though baseball season is fast approaching, you never know what Mother Nature may bring.