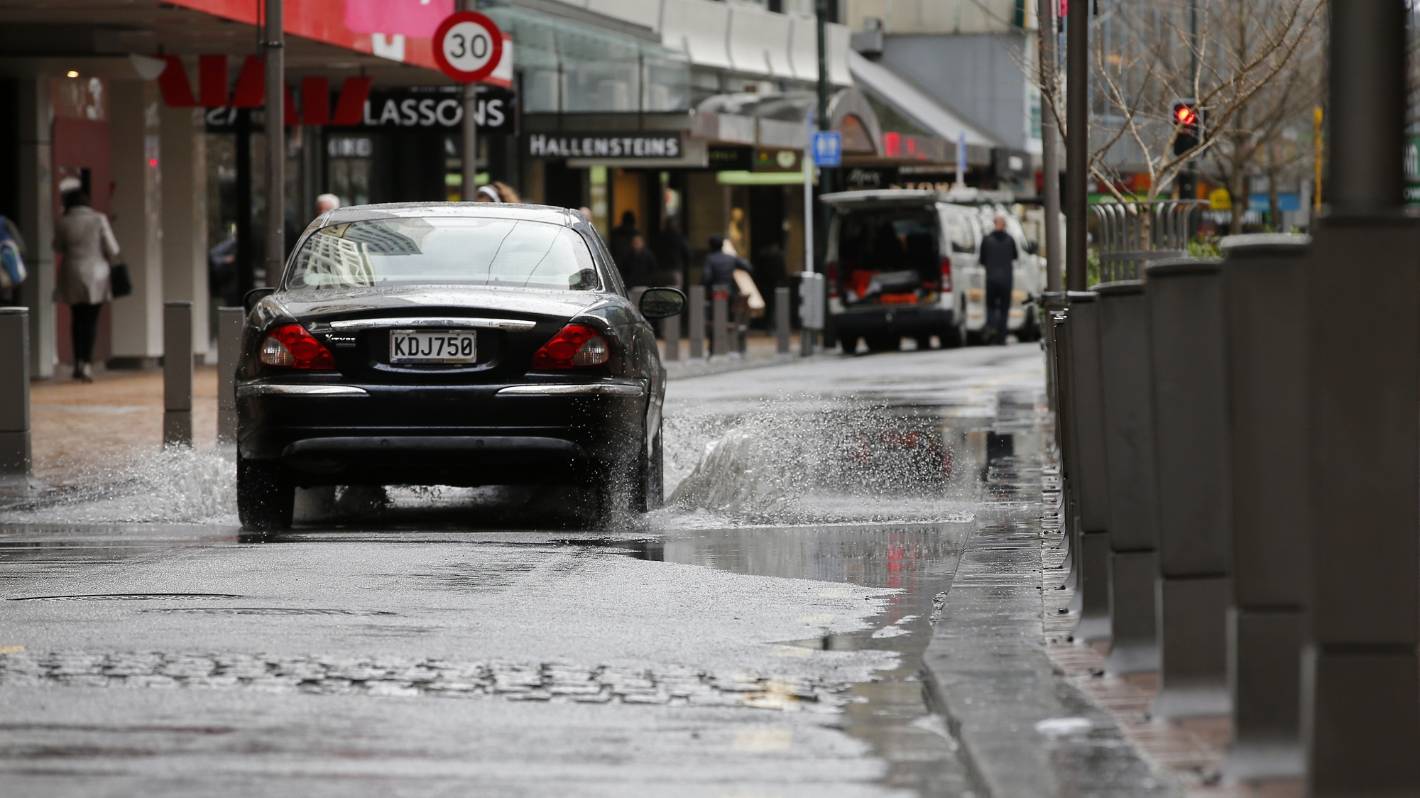 Winter has a spring dance around New Zealand, with snow expected on the Napier Highway in TaupÅ and pouring rain in the lower and eastern part of the North Island.

Temperatures were as low as -2.8 degrees Celsius at Dunedin Airport early Monday morning, while the city of Dunedin was just 1.9 Â° C and Queenstown was -1.4 Â° C, said the MetService meteorologist Peter Little.

MetService has issued a snowfall warning on the road from Napier to TaupÅ, where up to 2cm of snow can deposit on the summit between 5 a.m. and 3 p.m. Tuesday. There were also snowfall warnings over the Lewis, Arthur and Porters Passes further north on the South Island earlier Monday morning.

The rain, also affecting Wellington, but not at alert levels, was caused by a slowly moving trough with an area of â€‹â€‹low pressure to the east of the country. There was a recessed front inside, which was over Wellington early in the day and heading north.

Wellington, where rain was expected throughout the day, had forecast a high of just 9 Â° C for Monday.

Other cities had a better day ahead. Auckland was expected to be pretty good with a high of 15 Â° C.

Napier would have some showers but is expected to reach 15 Â° C, while Palmerston North was forecast for a high of 13 Â° C and a few showers.

Christchurch, who woke up from a cold night, should have a beautiful day, but with a few showers, and a high of 11 Â° C.