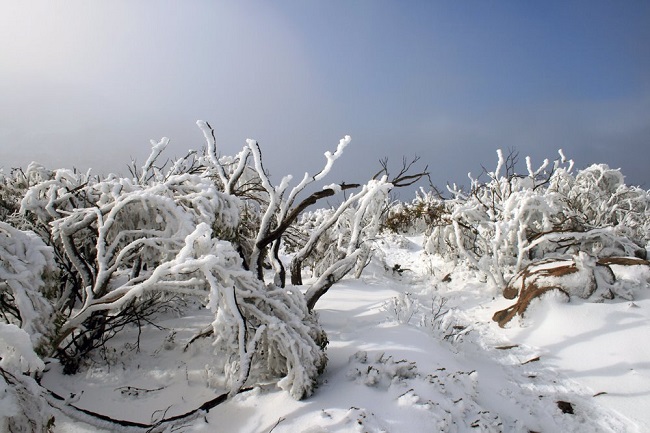 On Friday there will be spring snow down to sea level in southern Tasmania.

It’s the silver lining of what should be another day of potentially damaging winds.

Kunyani / Mt Wellington recorded a gust of 172 kilometers per hour at 6:20 am Thursday morning.

A severe weather warning remains in place after a cold front brought destructive westerly to northwest winds over much of the south.

A motorcyclist avoided serious injury after being blown from his bike on the Bowen Bridge, while trees were felled in several places.

The winds cut electricity in more than 500 premises in the Huon, in the extreme south, as well as in Swansea and Campania; Tasnetworks has yet to release a restore schedule.

A major outage also affected around 700 homes and businesses in the north, with Bracknell and Longford among the locations affected.

“Thursday afternoon and evening things should calm down a bit, but it will be brief; the winds will pick up again on Friday with very windy conditions over most of Tasmania, and another severe weather warning should be issued Thursday morning, “he added. noted.

“Early Friday morning the snow level drops to about 800 meters, then during the day on Friday it drops even lower, to 100 meters Friday night and Friday night.”