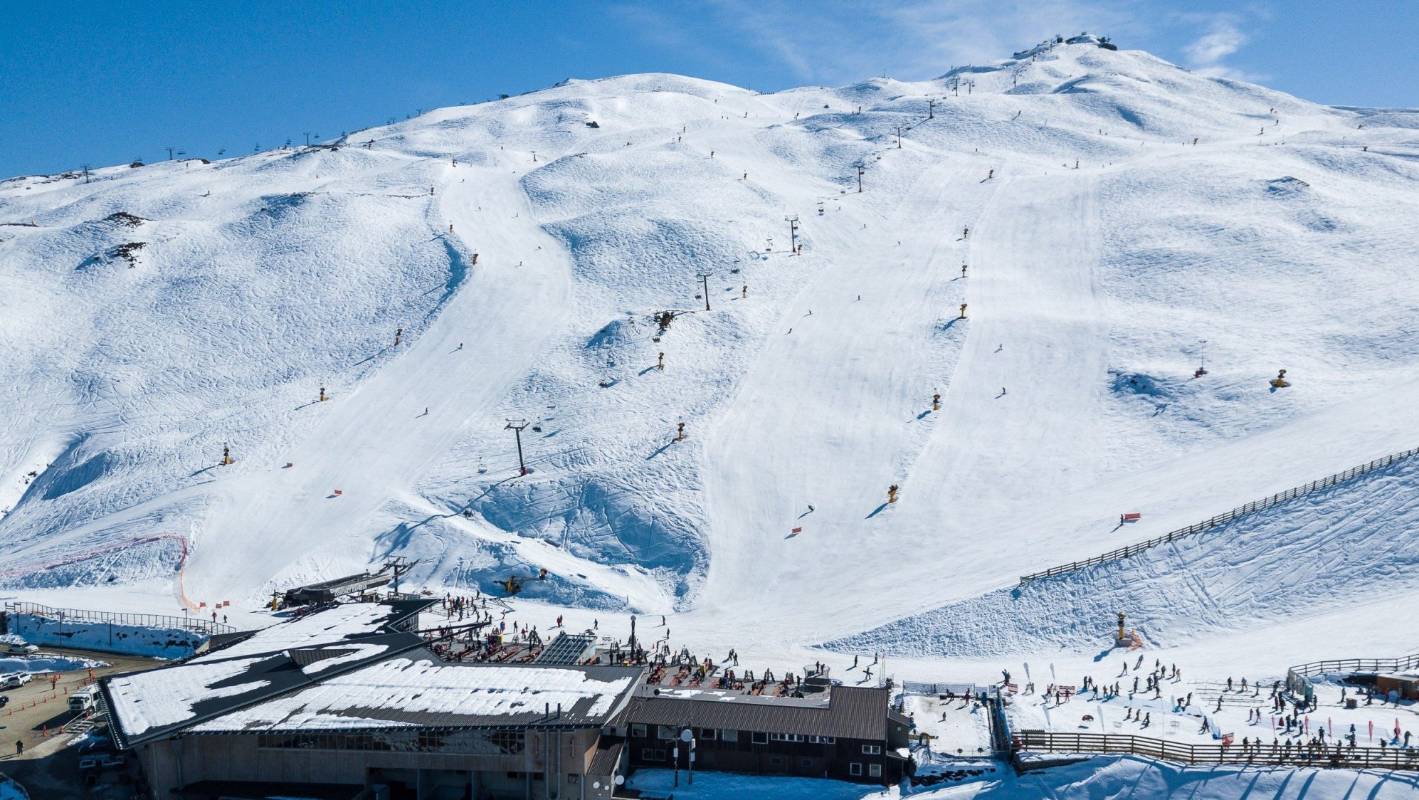 Two Queenstown ski areas are extending their seasons – and more could follow – after heavy spring snowfall of the past 10 days.

Coronet Peak is the second ski area to announce that it is extending its season until school holidays, which start on Monday.

It was scheduled to close on Sunday but will now remain open until October 7, although it will temporarily close on Monday for a “restart”.

“In addition to the snowfall last week adding another 60cm to our base, we had more cold temperatures and snow this week.

“The snow was usually falling towards the end of the season,” he said.

Cardrona announced earlier that it would extend its winter season by a week, now closing on October 21.

“With all this snow, it just seems like we’re staying another week to see how we started the season,” the ski area website says.

It is understood that the Remarkables and Mt Hutt ski areas are also considering extending their seasons.

The Remarkables are scheduled to close on October 7 and Mt Hutt on October 14.

Metservice meteorologist Andrew James said the next few days were looking good for skiing in central Otago, as a ridge would push back southwest showers to come away from the area.

“It starts over the weekend and there is another frontal system arriving late on Saturday… there will be rain in Queenstown.”

There would likely be a return to warmer weather in the first week of the school vacation, he said.

An interview with Christopher Teoh of Spring Snow