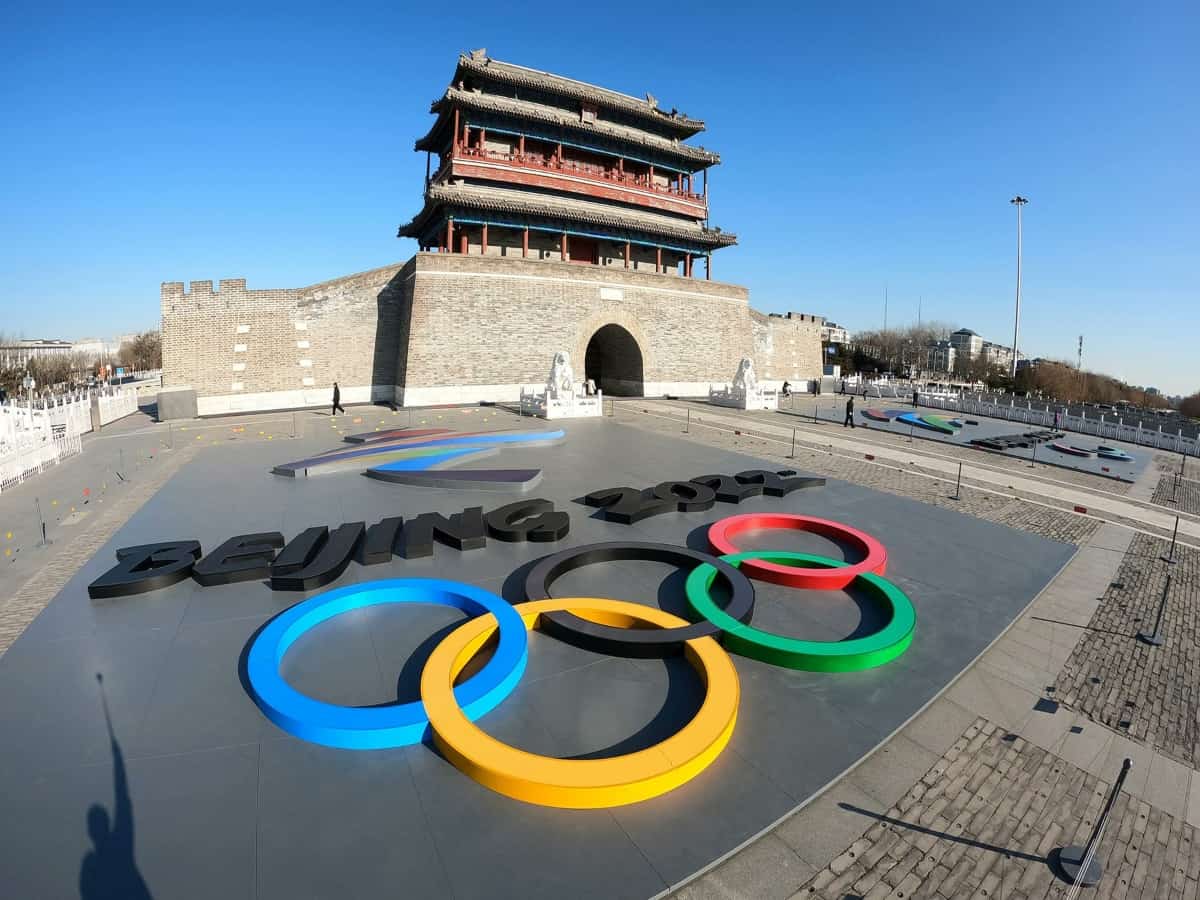 New Delhi: The Beijing Olympics in February are expected to be the first Winter Games on virtually 100% artificial snow.

Yes, you read that right. More than 100 snow generators and 300 snow cannons are working hard to cover the ski slopes of the 2022 Winter Olympics with artificial snow before the Games open on February 4.

Of the 21 venues used for the Winter Games since Chamonix 1924, scientists believe that by 2050 only 10 will have the levels of “climate suitability” and natural snowfall to host an event.

Chamonix is ​​now classified as “high risk” with sites in Norway, France and Austria, while Vancouver, Sochi and Squaw Valley in the United States are considered “unreliable”.

The steep slopes outside Beijing hide an unfortunate truth: They will be the result of an estimated 49 million gallons of chemically treated water frozen by snow machines, an energy-intensive process that is costly and potentially damaging in areas of winter stress.

“It’s not only energy and water intensive, but the frequent use of chemicals to slow melting also provides a surface that many competitors say is unpredictable and potentially dangerous,” said a report titled ” Slippery Slopes: How Climate Change is Threat the 2022 Winter Olympics” released Wednesday.

It is produced by the Sport Ecology Group at Loughborough University and ‘Protect Our Winters’.

Scottish freestyle skier Laura Donaldson has warned that if ‘freestyle style super pipes are formed from snow-making machines during a bad season (natural snow), the walls of the pipe are solid, vertical ice and the floor of the pipe is solid ice. It is dangerous for athletes, some have died.

Philippe Marquis, two-time Canadian Olympian and top freestyle skier, spoke of the “frightening changes in the basic structure of ice formation and the glacier landscape” that he had observed in recent years.

He detailed the increase in injuries “caused by lack of practice on the snow” and explained how “the conditions are definitely more dangerous than what we have seen before”.

Cruising through erratic snow seasons and rapidly melting low-level resorts is now the norm for many competitors. The risk is clear: human-caused warming threatens the long-term future of winter sports. It also reduces the number of climate-suited host sites for the Winter Olympiad, the report points out.

“I have seen huge changes in snowpack at ski resorts over winters and particularly in the cover or condition of glaciers over these 30 years and the changes are extremely concerning on many levels” said Lesley McKenna, three-time British Olympian in halfpipe snowboarding (2002, 2006 and 2010 Winter Games) and British Ambassador for Protect Our Winters.

“I have cherished the last three decades in snow sports. But I have growing fears about where we might be in 30 years. »