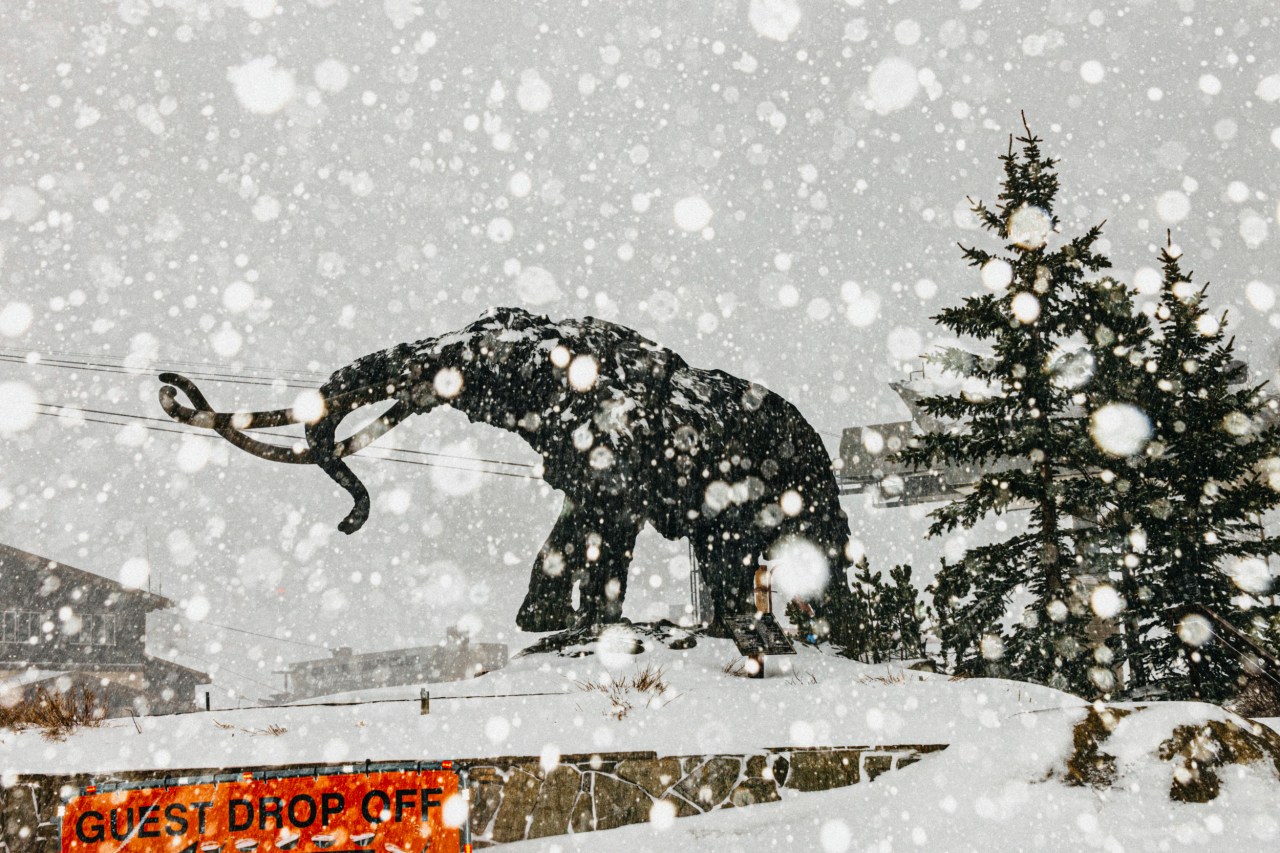 A spring storm brought several feet of snow to the Sierra Nevada and rain to parts of the San Francisco Bay Area, with more stormy weather expected this week.

“We have a somewhat abundant month of April! the Soda Springs Research Station said on Twitter.

Mammoth Mountain in the Eastern Sierra reported one foot (30cm) of fresh snow. The resort said it would remain open for skiing and snowboarding through Memorial Day.

Parts of northern California, including the Bay Area, could see pockets of rain for much of the week thanks to an unstable weather pattern that is stagnant in the region, the National Weather Service said.

The welcome rainfall could help slow the start of the fire season, but will do nothing to alleviate the state’s drought, said Matt Mehle of the San Francisco Weather Services office.

“What this rain does is bring in moisture and allow the finer grasses and fuels to grow and green up,” Mehle told the San Francisco Chronicle. “It will alleviate the fire problems, at least in the short term.”

The Sierra Nevada snowpack, a key component of water supply, was only 30% of average on April 1, when it is historically at its peak, the California Department of Water Resources said. early this month.