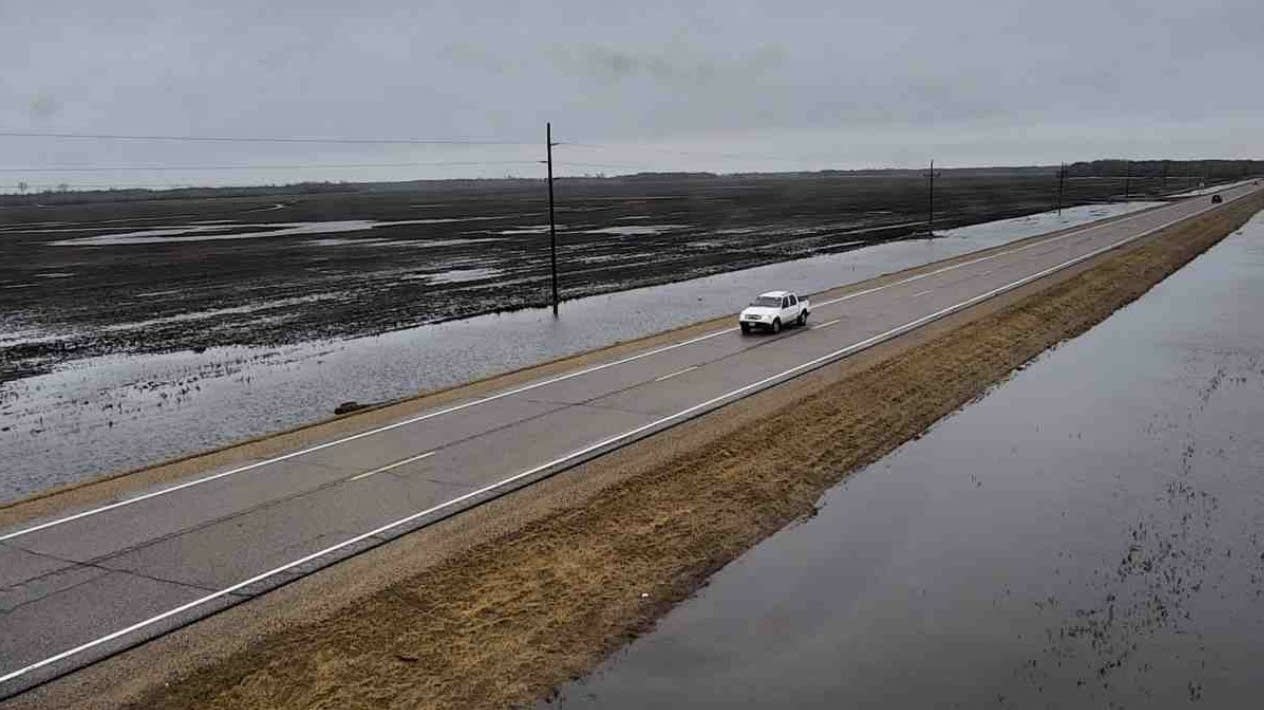 About a quarter of cities, counties and tribal nations in Minnesota did not plan to deal with extreme weather caused by climate change, despite increased rainfall and flooding.

The Minnesota Pollution Control Agency released preliminary results from a survey of 380 local governments in the state, with 87% of local governments saying they had recently experienced the effects of at least one weather pattern caused by climate change.

But the report found that only 12% had stand-alone climate adaptation or resilience plans, and around a quarter of respondents said they had no plans to deal with extreme weather caused by climate change. climatic. Nearly half of the communities surveyed said they needed more funding to plan infrastructure upgrades to address the issues.

During the current legislative session, the MPCA has requested $21.1 million in funding to help cities upgrade aging stormwater infrastructure to handle increases in heavier rainfall. It also asked for $55 million for related projects such as restoring riverbanks and planting shade trees. The proposals were based on last year’s bipartisan budget agreement.

“Climate adaptation grant proposals before Parliament [are] The MPCA’s top priorities for 2022,” said MPCA Commissioner Katrina Kessler. “If Minnesota cities are not prepared for climate change, residents and businesses will continue to experience the effects of extreme weather.”

Yet some cities are proactively preparing for the impacts of climate change. According to the survey, 29% of communities planted trees to create additional shade cover and 27% reduced erosion problem spots on waterways. A further 24% improved their infrastructure to better manage heavy rains.

Meanwhile, city leaders shared how their communities are adapting to climate change. Some have incorporated energy efficiency requirements into zoning and building codes. Others have planted various tree species to counter emerald ash borer infestations or improved infrastructure to mitigate flooding.

The leaders explained at a press conference how their cities are directly affected by climate change and strive to be proactive in minimizing threats and planning for them.

The Minneapolis suburb of Richfield experienced severe storms that flooded streets and basements. Council member Mary Supple said high waters washed away the floating boardwalk at Woodlake Nature Center, and parts of the roof and some solar panels on the town’s pool building were also damaged.

“So as Minnesotans, we’re used to having four seasons and changing weather patterns,” she said. “But climate change has made these changes more extreme and more difficult to manage.”

In southern Minnesota, New Ulm sits beside the Minnesota River which experiences frequent flooding during heavy rains. The city needs funds to modernize its wastewater treatment plant. Ulm’s new mayor, Terry Sveine, is concerned about how to mitigate the impacts of climate change.

“It lifts the pump stations which are all outside the city in the floodplain and they are flooded with water,” Sveine said. “Flood water will go down the artesian well, and we don’t want that. Raising the pumping stations as well as the access roads. I’m glad to see that people are taking it more and more. But our greatest need comes down to money, as is often the case.

Biwabik City Administrator Jeff Jacobson said his small town of about 1,000 people swells to between 4,000 and 5,000 depending on the season, and large fluctuations in weather affect them. The income of skiers depends on snowfall. Additionally, the lack of rainfall that keeps golf courses open during the summer directly affects tourism.

“If these environmental factors work against us, if we have a drought during golf season or a drought during snow season, it’s really going to be devastating to people who come in and support local businesses,” Jacobson said.

You make MPR News possible. Individual donations drive the clarity of our reporters’ coverage across the state, the stories that connect us, and the conversations that provide insight. Help ensure that MPR remains a resource that brings Minnesotans together.

Donate today. A donation of $17 makes a difference.

Cattlemen who suffered losses in spring snowstorms encouraged to look into PDAP – SwiftCurrentOnline.com