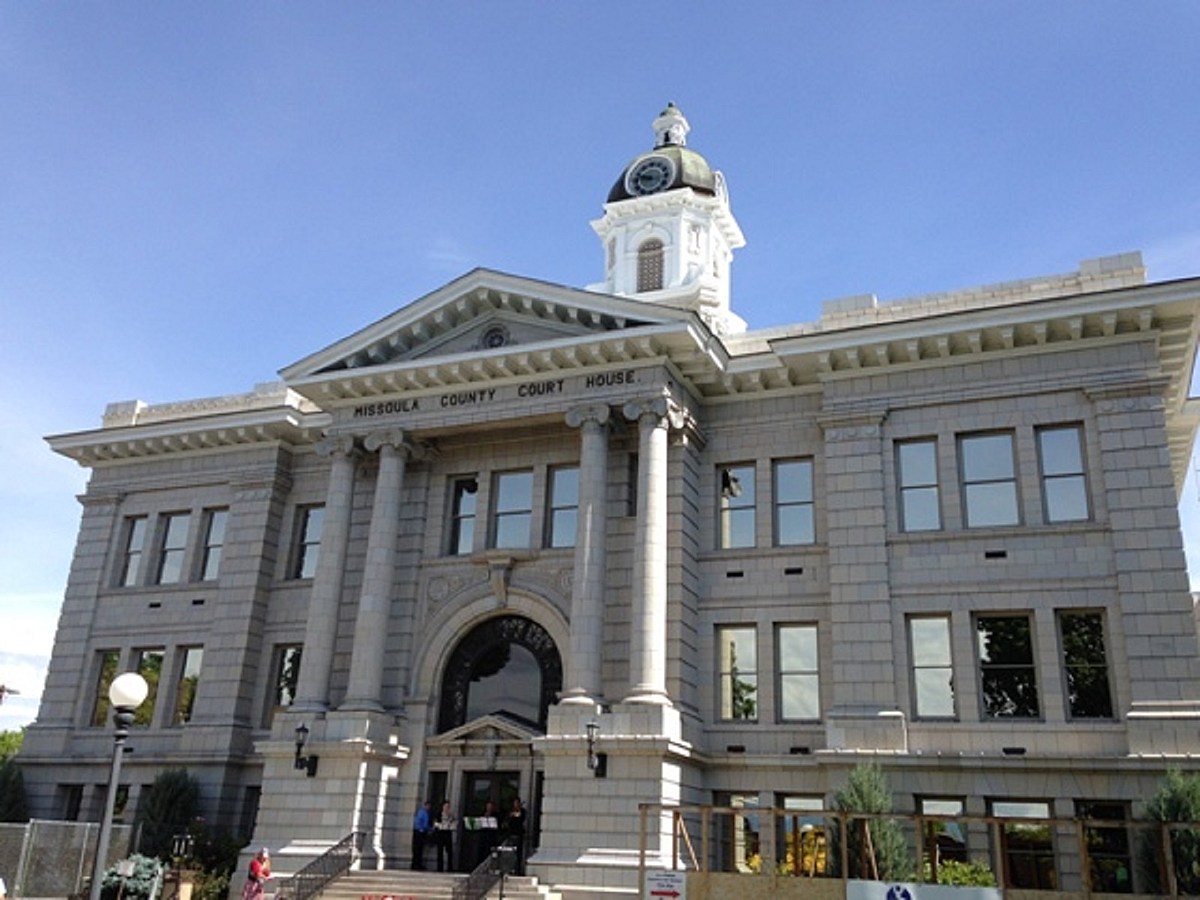 The Missoula County Attorney’s Office filed 18 new criminal complaints this week, down five from last week and more than the weekly average. On Friday’s Talk Back show, County Attorney Kirsten provided her report and began with the number of violent crimes that have occurred.

“There have been a handful of assaults on a partner or family member, including an assault on a minor as well as an assault with a weapon,” Pabst said. “We have also charged a case of burglary and assault. We charged an aggravated assault case that involved an attack on another inmate at the Missoula County Detention Center, as well as arson.

In this arson case, the accused was also charged with burglary. Additionally, Pabst said his office charged one defendant with a DUI felony. There was another case involving an escape, driving with suspension and resisting arrest.

“In the property crimes group, we have charged a handful of theft cases and a few burglaries. One involved a stolen motorhome and the other involved a break-in at a local sporting goods store. Another involved making false statements to a public body. In this case, the allegation is that the person provided false information to obtain workers’ compensation benefits. There was also a theft case where the defendant stole tools from his employer. In the drugs category, we charged a case of possession of methamphetamine and a handgun.

Finally, Pabst said he charged with interference with custody after an Amber Alert was issued for a missing child. You can listen to Pabst’s full report below.

Montana is named Big Sky Country for several reasons, not only awe-inspiring sunsets but also awesome weather events! Ask any Montana resident who’s scoffed at the idea of ​​throwing a blanket or snow shovel in the trunk of the car “just in case.” Here is a list of the top 10 wild weather events in Montana