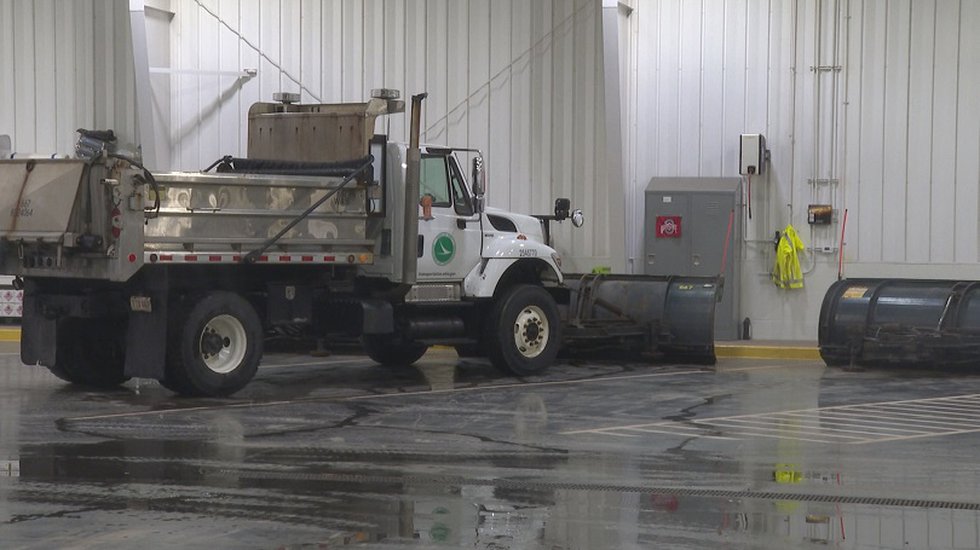 TOLEDO, Ohio (WTVG) – Everyone is on deck for state and local crews as they prepare for the springtime snowstorm that will hit Northwest Ohio later Tuesday and Wednesday.

At the ODOT garage in Northwood, there is a lot of salt left after the winter season. But what differentiates April’s snowfall from January’s are the trucks – they’ve already switched to summer mode, to be used for hauling dirt and other tasks.

On Monday, the teams were preparing for the storm, adding snowplows to the trucks.

“We are ready,” said Rebecca Dangelo, ODOT’s District 2 public information officer. “Our trucks are the same ones we use in the spring and summer as well as the winter, so changing them is not a big problem. Our teams are ready, they are ready to work these snow and ice changes even after the technical winter season. So ODOT is ready, we still have salt, we still have liquid de-icer, we have everything we need to treat the roads.

ODOT will not preprocess the roads because it is expected to rain before it snows. They plan to use plows and salt once the snow starts to fall.

Street crews in Toledo City are also preparing for the breath of winter, making sure their trucks are ready to go before the snow arrives. That means putting salt spreaders back on the trucks. But as of Tuesday morning, they weren’t putting the plows back because they didn’t think we’d need them.

“Really, anything that falls is going to be wet, and with the temperatures as high as they still are, it just shouldn’t freeze on the sidewalk,” said Toledo’s Streets, Bridges and Port Commissioner. , Jeremy Mikolajczyk.

Trucks have already gone out to Toledo, treating the bridge decks which are the first to freeze.