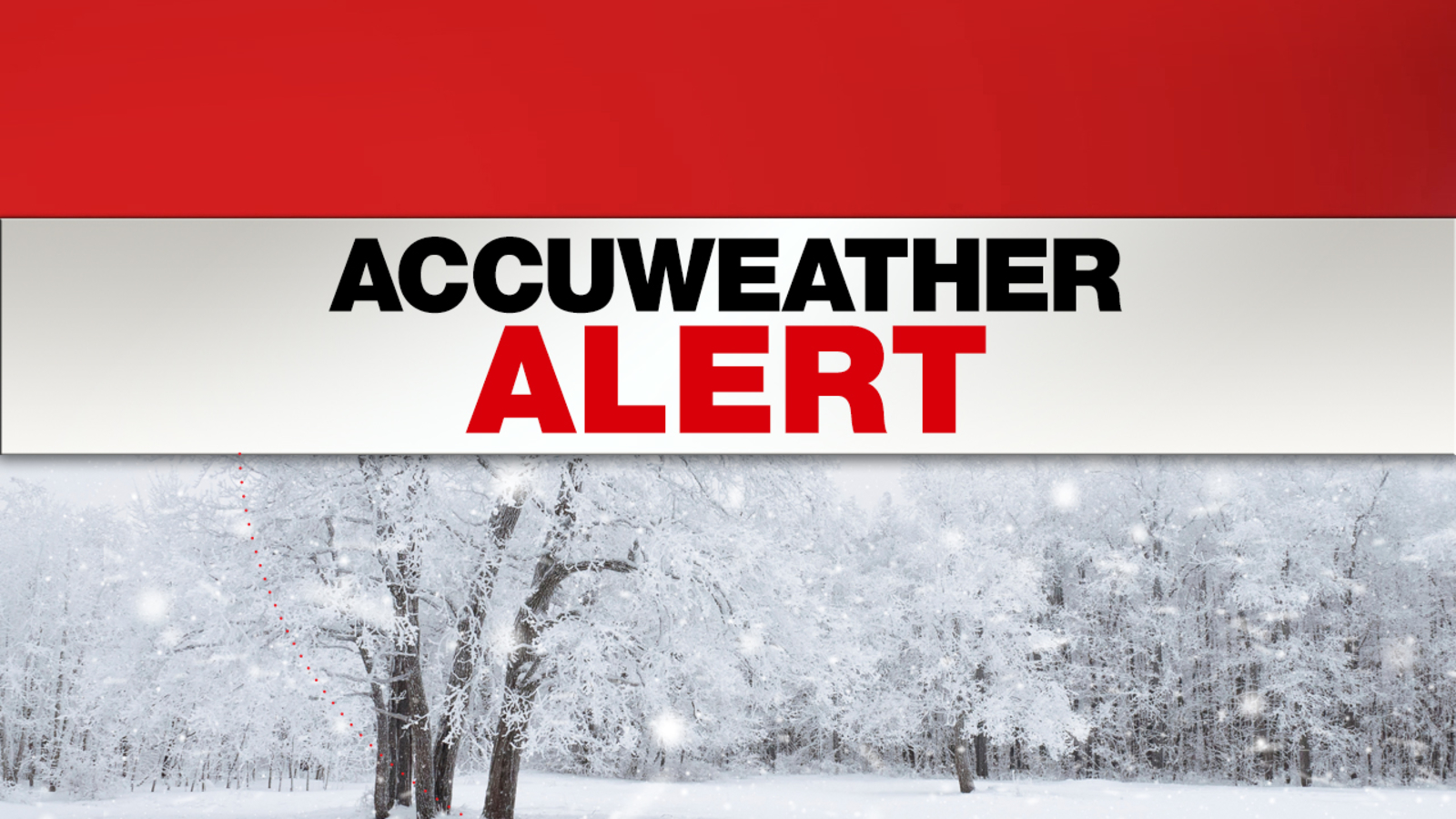 By Carla T. McIntosh Last updated Jan 28, 2022
Share
NEW YORK (WABC) – Winter storm warnings and watches have been issued for parts of the region through Saturday evening before it approaches from the northeast.

A new injection of cold air will arrive before the storm on Friday. A few flurries during the day could leave an inch blanket in some places.

The storm will develop near eastern North Carolina then quickly intensify as it moves north along or just off the eastern seaboard through Saturday.

The National Weather Service has issued a winter storm watch for much of the tri-state area through Saturday evening. A winter storm warning has been issued for the Jersey Shore.

The big wild card is the exact path of the storm, which will have huge ramifications on how much snow and wind we get. A track further offshore would spare us the bulk of the storm, while a track closer to the coast could mean near-blizzard conditions over a wide swath of the mid-Atlantic and northeast.

Plowable snowfall is expected along the I-95 corridor, including New York City, with at least several inches of accumulation.

In Lee Goldberg’s latest snowfall projections, the best chance of blizzard conditions and a foot or more of snow is from eastern Long Island to southeast New England.

At the same time, areas well north and west of New York are likely to receive 3 inches of snow or less and could be completely spared as there will be a very sharp cut in snowfall totals when you away from the storm.

The most difficult region to predict snow totals is New York City and the areas immediately surrounding it, which can range from 3 to 6 inches at the low end or 6 to 12 inches at the high end .

Lee Goldberg says he could even see a scenario where parts of the city could see a big difference in totals depending on the storm’s path, but a foot of snow is unlikely at this time.

Just to the east there could be a lot of thick bands on Long Island, which could see 6 to 12 inches along the Jersey Shore.

Meanwhile, snow totals will decline from Connecticut into the Hudson Valley.

Beyond the snow, the east end of Long Island could see 50 mph wind gusts with the potential for moderate coastal flooding.

WATCH | American or European? The Science Behind AccuWeather Computer Modeling

WATCH: Weather Or Not with Lee Goldberg – now available on our connected TV apps for Fire TV, Roku, Apple TV and Android

For weather updates wherever you go, please download the AccuWeather app.

Share your weather photos and videos, and Eyewitness News can show them on TV or on any of our digital and social platforms

Snow forecast for Triad this Friday