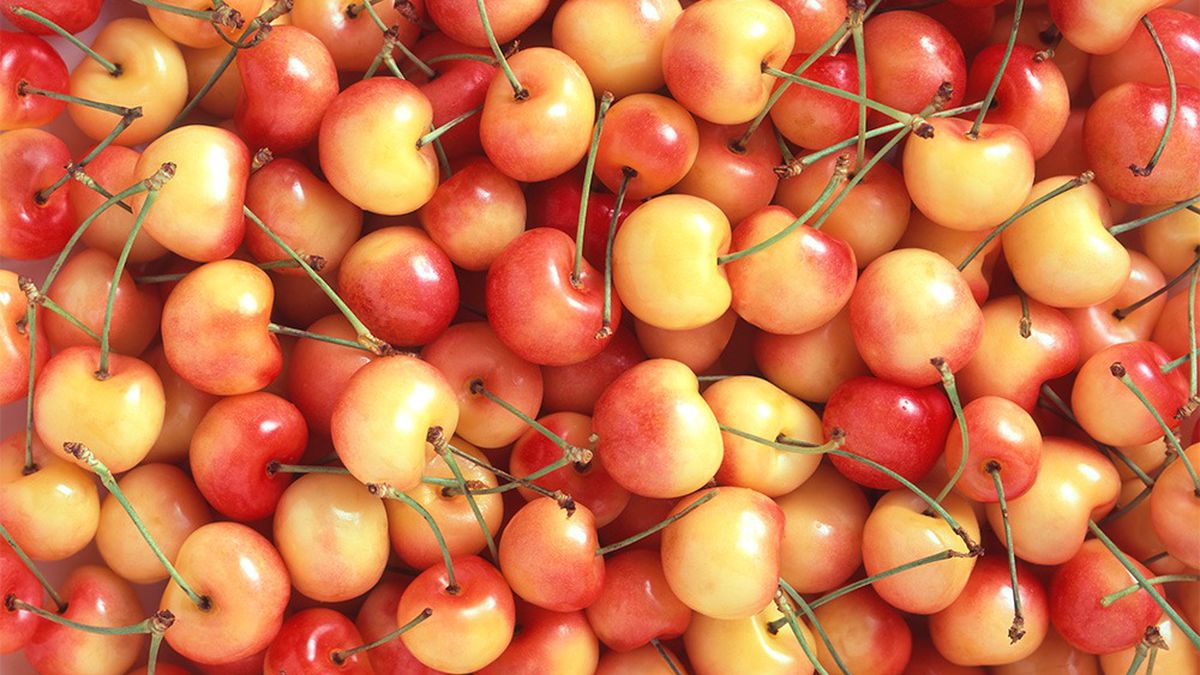 More … than 20 millions boxes of cherries were produced last year by growers in Washington, Oregon, Idaho, Montana and Utah, valued at nearly $1 billion.

This year, the president of the Washington State Fruit Commission warns not to expect that level of harvest. BJ Thurlby predicts 14 million boxes as colder spring weather prevented cherry blossoms from pollinating in time.

“So the normal start date would be June 1. So we are two weeks late this year. And hopefully eventually we will have enough fruit to get the market to try and cater to the different markets we’re trying to sell cherries in, which again is 40 different markets around the world,” Thurlby said.

Thurlby estimates that the price of cherries will be between 3.99 and 5.99 per pound this summer.

A silver – or rather a yellow lining for cherry fans – is that this year’s Rainier crop bloomed after the April snowfall. This means it could be a banner year for yellow cherries. Thurlby says you can expect them in stores next month through July.