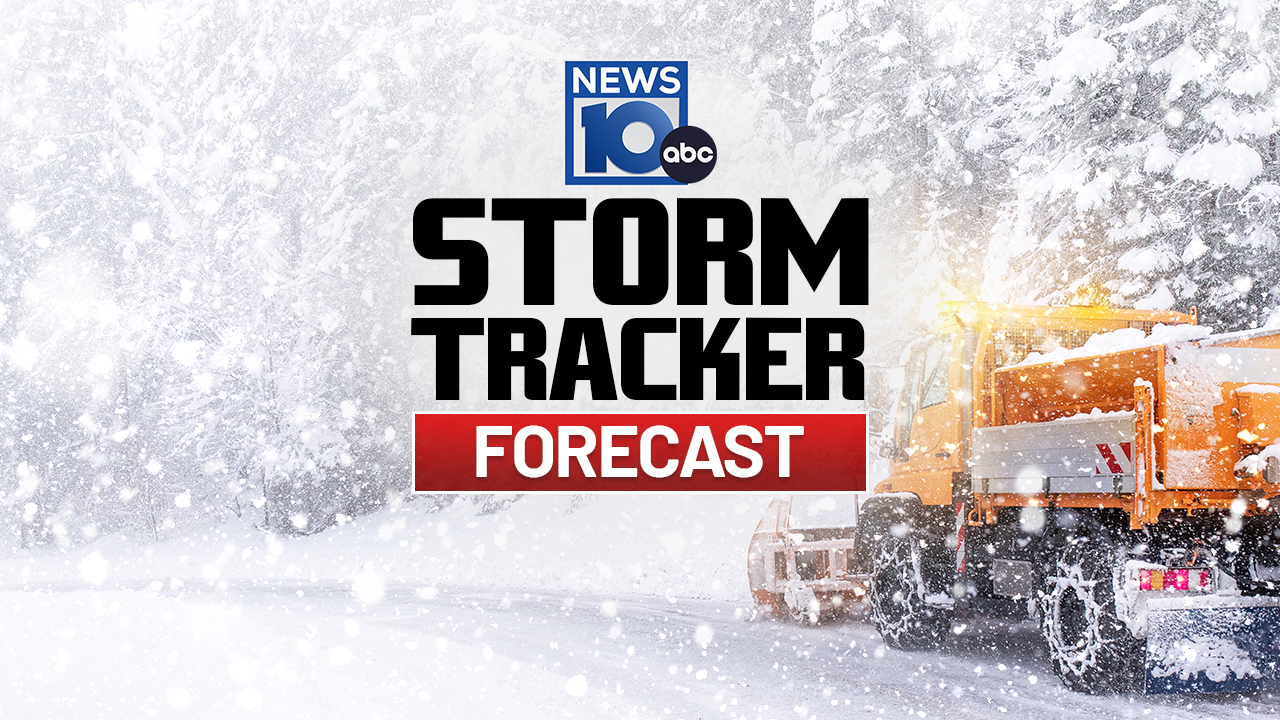 Snowfall amounts (I’ve included approximate elevation for you) and “The Tree” at Thacher Park,……5.5″ of snow there. Thank you Tim Beebe from Delmar.

Here are some of the snowfall reports from across the region….

Central Hudson: Advice for power outages in the event of an upcoming storm

as expected, high temperatures will reach the high 40s in the highlands with low and mid 50s in the valleys….

It will be rather cloudy for Thursday…. could be a shower…. the predicted high temperatures will be milder again…. mid and upper 40s to lower 40s in the Adirondacks…. 55 to nearly 60 from Glens Falls to Kingston….

7 and 10 day forecast…..At least it will get milder…those who still have snow, it will all be gone quickly. Nice for Wednesday……. the BEST day will be Friday and will last until the weekend. Next week it looks like a return to much cooler air.

I know it’s later in April….and unfortunately we had tree damage with the snow and when the winds picked up…But it was sunny in many parts this morning….and it’s MELTING so fast !Check out some of the photos we received. Thank you everybody.