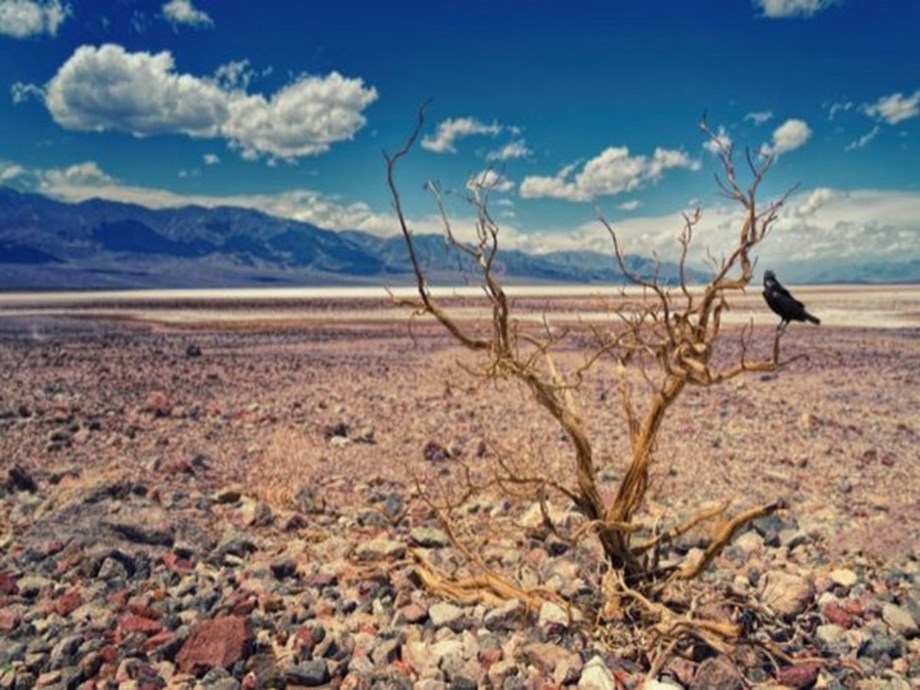 These figures have disappointed scientists and local residents who were optimistic that record weather conditions from last October, when the water season started, to last December would help avert a third straight year of drought. A series of October storms, including a monstrous “bomb cyclone” system, brought the wettest day on record to northern California, and winter storms drove the central Sierra Nevada range to break an absolute record for snowfall in December.

However, abysmal rain and snow totals from January through March, combined with bouts of extreme heat in late spring and early summer, evaporated much of the relief from the fall drought and of last winter. From January to March 2022, California received only about half the amount of precipitation recorded compared to 2013, which ended up being the driest calendar year on record, media reported.

Additionally, the snowpack melted to zero in the southern Sierra on May 24 and in the central Sierra on June 3, and both were much earlier than usual, according to the California Department of Water Resources. With snowpack, California’s main source of water, at its lowest level in seven years, most of the state’s major reservoirs and large lakes were below their historic average levels at the end of June.

“For sure every lake I’ve been to is sinking,” Chris Jones, a Reno City-based data analyst and fishing enthusiast, told Xinhua on Friday, noting that he was fishing in northern California for probably about 12 years and understood the changing climate. Jones found that Pyramid Lake, located near the California-Nevada border, had a better situation than other nearby lakes, even though the lake’s water level had also dropped about 4 feet (about 1 .2 m) in about two years.

“We haven’t had any rain here lately, we just haven’t had much snow here…the rivers have been very low for the past few years and other lakes have been quite low,” he said. -he declares. Data released Friday by the California Department of Water Resources confirmed Jones’s remarks, showing that 11 of the state’s 12 major reservoirs are below their historical average.

Although California’s drinking water largely depends on groundwater and the Colorado River, its reservoir system is vital to the state’s massive agricultural industry. According to the California Department of Food and Agriculture, the state produces more than one-third of the nation’s vegetables and two-thirds of America’s fruits and nuts.

The “extreme drought”, according to the USDM, means that livestock need expensive supplementary feed, cattle and horses are sold, there is little pasture left, fruit trees are budding early and producers are starting to irrigate in winter. Additionally, the fire season will last year-round and fires can occur in generally wet parts of the state, and burning bans are being implemented under these circumstances.

“Water is insufficient for agriculture, wildlife and urban needs; the reservoirs are extremely low; hydropower is limited,” USDM charted for the Golden State in the latest report. (ANI/Xinhua)

(This story has not been edited by the Devdiscourse team and is auto-generated from a syndicated feed.)