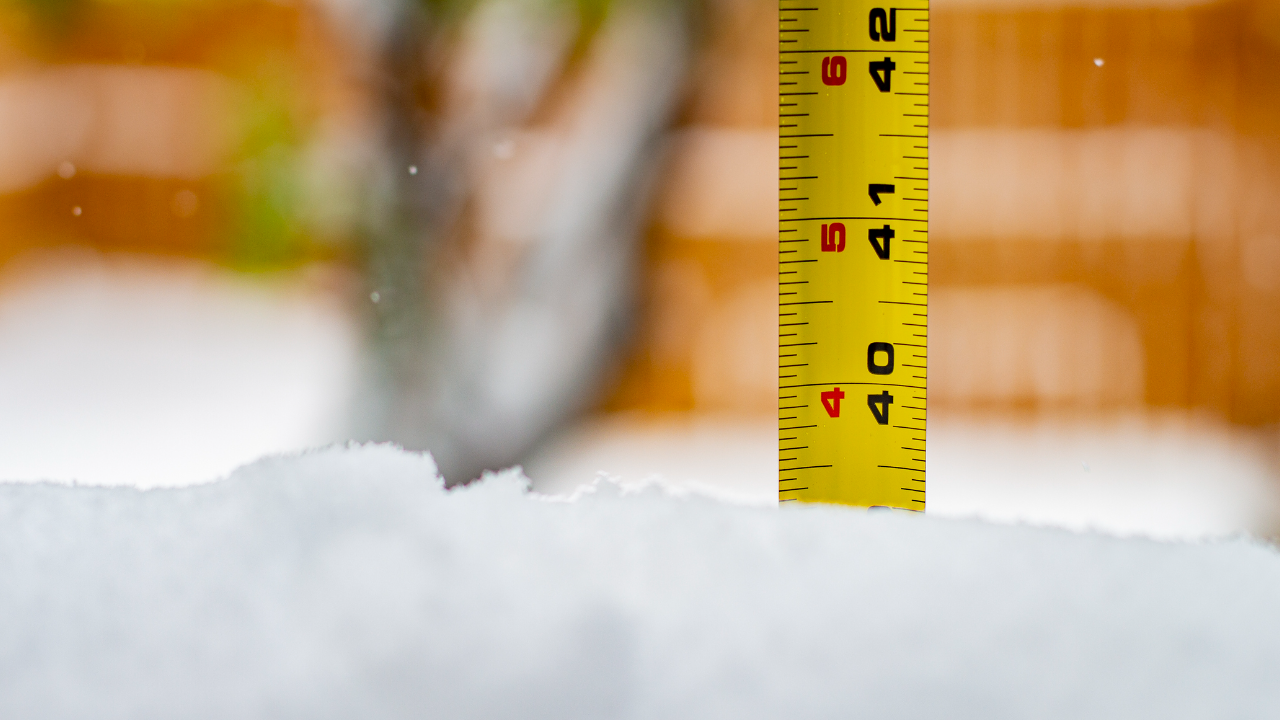 DENVER (KDVR) — Long stretches of dry weather have been the bookends to a snowy start to 2022 in Denver, putting the city on track for a below-average seasonal snowfall total. Many places along Colorado’s Front Range saw a similar trend, but large totals in January and February were enough to put some at or above average for the season.

Denver saw its first measurable snowfall of the 2021-22 season on Dec. 10, ending a 232-day snowless streak – the second longest on record for the city. Then in April, only a trace of snow was recorded in Denver throughout the month, tied for the fourth-least snowy April in the city. That month had just 0.06″ of precipitation overall, the third driest April on record in Denver.

To get a look at the season as it stands, FOX31 rounded up snowfall totals for several communities in metro Denver, northern Colorado, as well as one location in the mountains.

Snowfall totals are current to May 23. Monthly totals and seasonal averages were compiled from the National Weather Service’s NOWData site and the Denver NWS Seasonal Snowfall Page.

Notes on weather data: Snow totals from the NOWData system may include preliminary data. The season average for Denver is based on multiple locations, as the official NWS measurement location in the city has moved twice since records began, now being Denver International Airport. For all other locations, the average is based on the historical data available for that location.