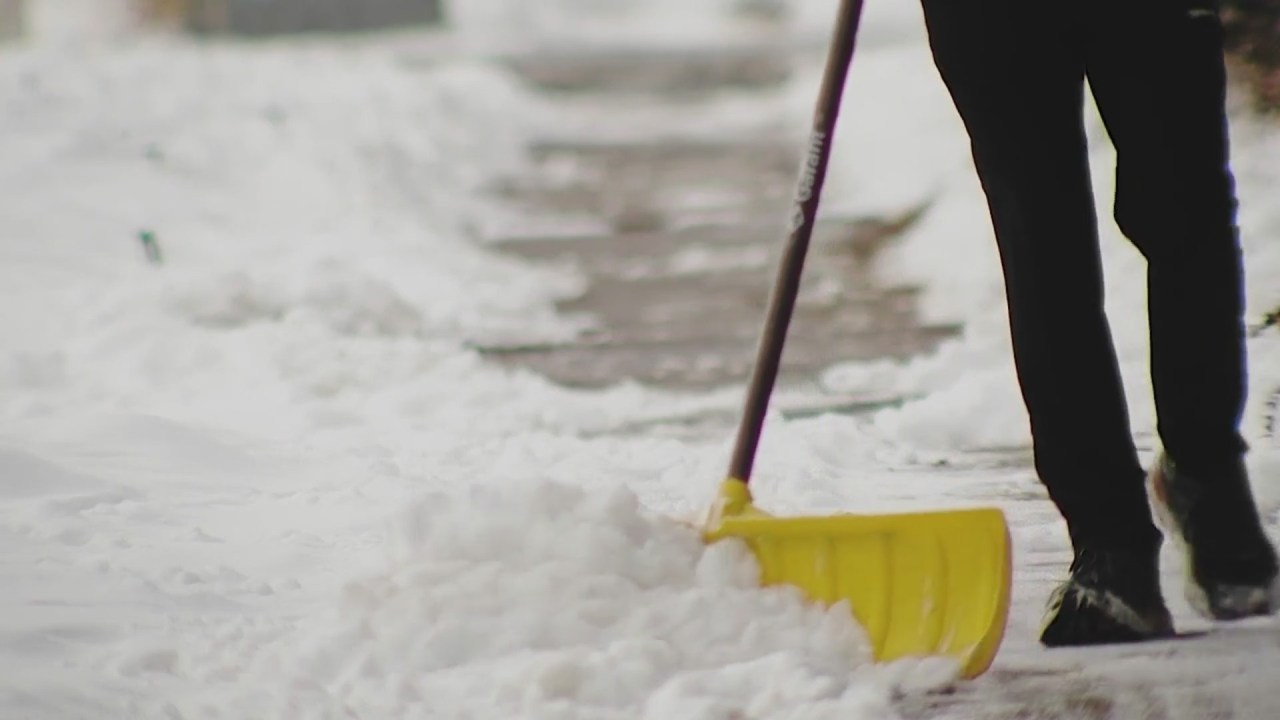 What Defines Denver’s First Snowfall? According to the National Weather Service, snow should be measurable. The NWS considers a tenth of an inch or more of snowfall to be measurable snow.

How much snow does Denver usually get in November?

The snowfall measurement will be taken at Denver International Airport as that is where the official measurement comes from.

DIA is located about 18 miles northeast of downtown and is also where the City of Denver Automated Surface Observing System is located.

Here’s a rundown of the National Weather Service’s list of first snowfalls in the past 10 years:

10 cozy cabins to rent this winter in Colorado

Here’s a look at the average snowfall for each month in Denver, according to the NWS: