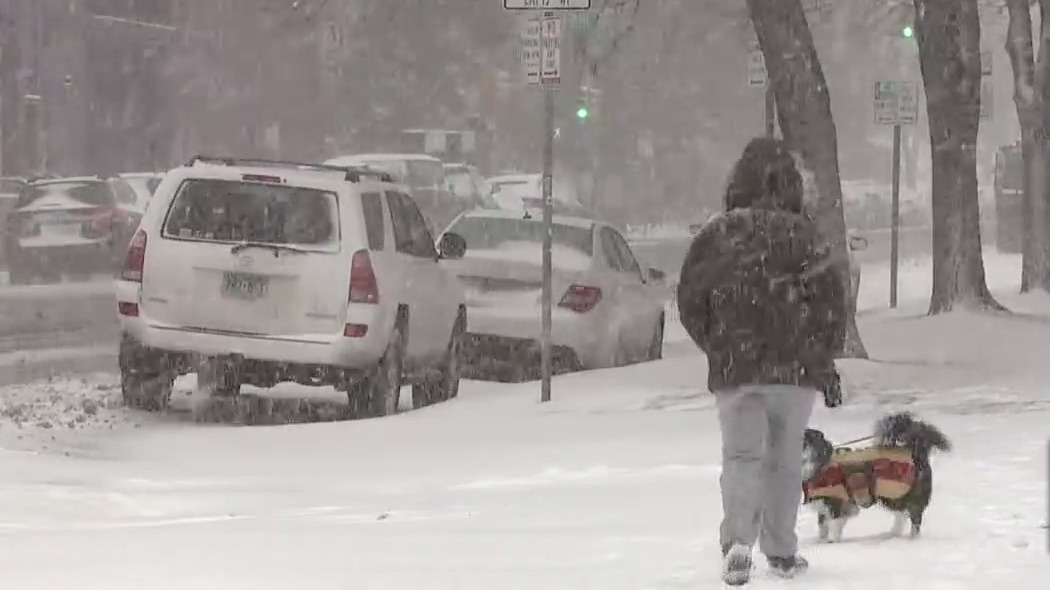 DENVER (KDVR) — Denver is still waiting for the first official snow of the season to fall. As of October 27, it has been 159 days since the last snowfall was recorded in the city.

The last snowfall occurred on May 21. Denver received 2.3 inches of total snow that day.

What Defines Denver’s First Snowfall? According to the National Weather Service, snow should be measurable. The NWS considers a tenth of an inch or more of snowfall to be measurable snow.

Here’s a rundown of the National Weather Service’s list of first snowfalls in the last 10 years:

The first measurable snowfall of the 2021 season did not arrive until December 10, which is the last first snowfall on record.

On the other hand, the first measurable snowfall of the 2020 winter season came on September 8, which tied for the second-earliest snowfall on record.