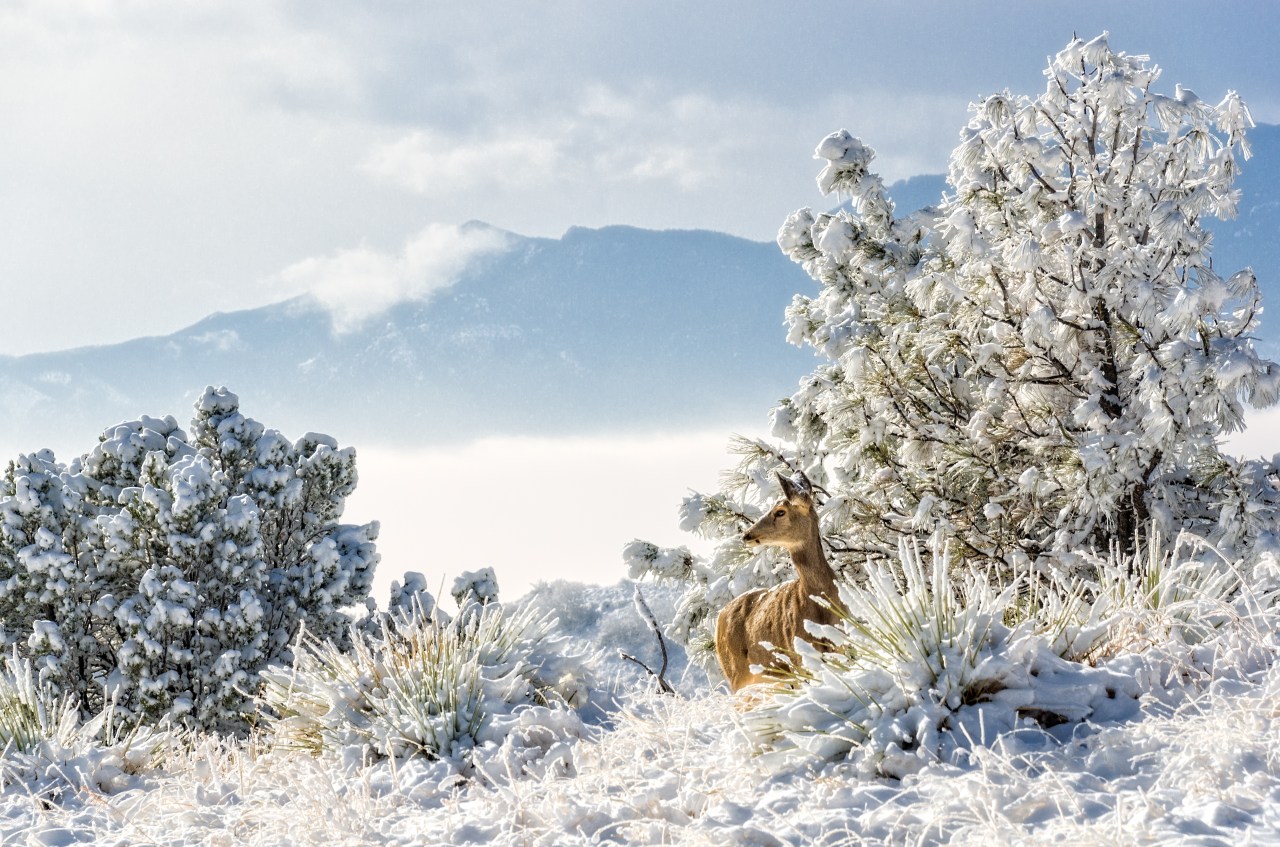 DENVER (KDVR) – The Farmer’s Almanac has released its 2022-23 winter outlook, saying this winter comes with a warning: “Prepare to shake, shiver and shovel!”

“According to our extended forecast, this winter season will have lots of snow, rain and mush, as well as record cold temperatures!” says the Farmer’s Almanac.

The first day of winter officially arrives on December 21. However, the Farmer’s Almanac said the first bite of winter should arrive earlier this year than last.

Last year, Denver didn’t experience its first measurable snowfall of the season until Dec. 10. The city has gone 232 days without snow, marking the second-longest snowless streak in Denver history.

Denver ended the 2021-22 season with a total of 49.4 inches of snowfall, which was just below the normal seasonal snowfall average of 56.9 inches.

This winter looks different, though. The Farmer’s Almanac declared Colorado to be a “glacial, snow-filled hibernation zone.”

The Farmer’s Almanac said there could be a few significant winter weather systems this year.

Does the Pinpoint Weather team agree with the Farmer’s Almanac prediction? Find out what meteorologist Chris Tomer had to say.

Here’s a look at average snowfall for each month in Denver, according to the National Weather Service.

Be sure to bookmark these tools to help you stay informed of weather changes as new data arrives from the Pinpoint Weather team.

Be sure to download the free Pinpoint Weather app to get vital weather information straight to your phone.