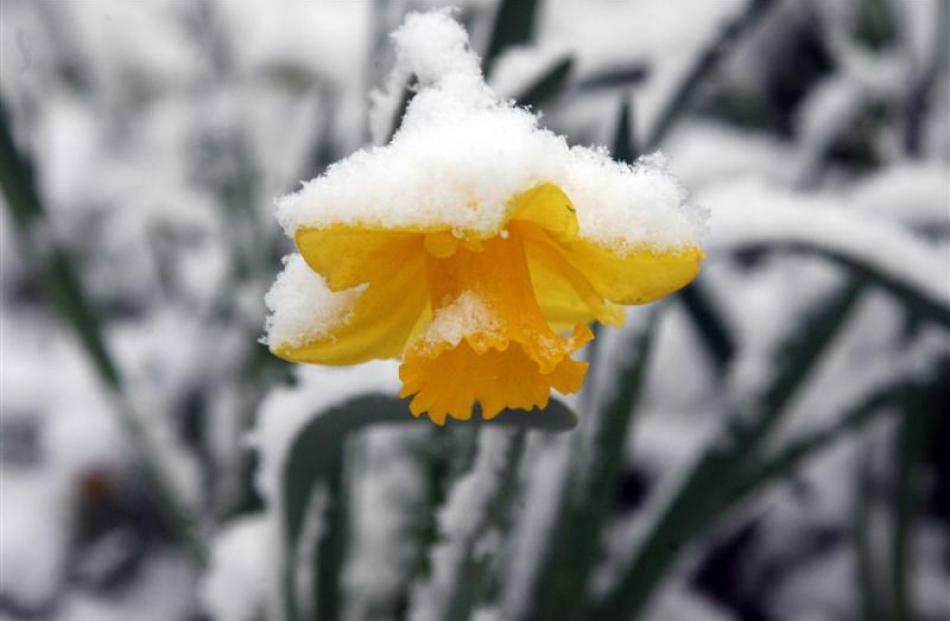 Spring has offered warm weather so far, but temperatures are expected to dip in the coming days and snow is forecast for parts of the south.

MetService says heavy rain is forecast for northern and western parts of the South Island tomorrow and Thursday, with the heaviest falls expected in the Kahurangi and Buller National Park ranges, where heavy rains are in place .

The forecaster says rain is expected as a front moves into the South Island from the southwest on Thursday and up to 400 meters of snow may fall in the far south on Thursday evening and in Canterbury on Friday .

A shift to colder southerly winds follows the front.

Parts of inland Otago that have had temperatures around 20 degrees Celsius for the past few days are looking for daytime highs half as high as Friday, and nighttime temperatures are expected to drop to OdegC or below in places such as ‘Alexandra, Queenstown and Wanaka.

Dunedin is also looking at a high of 10 degrees Celsius on Friday, while overnight temperatures in the second half of the week will be in the single digits, but above zero.

The longer-range MetService forecast shows conditions improving for the weekend, with sunshine and temperatures in the low to mid-teens for most parts of the South.