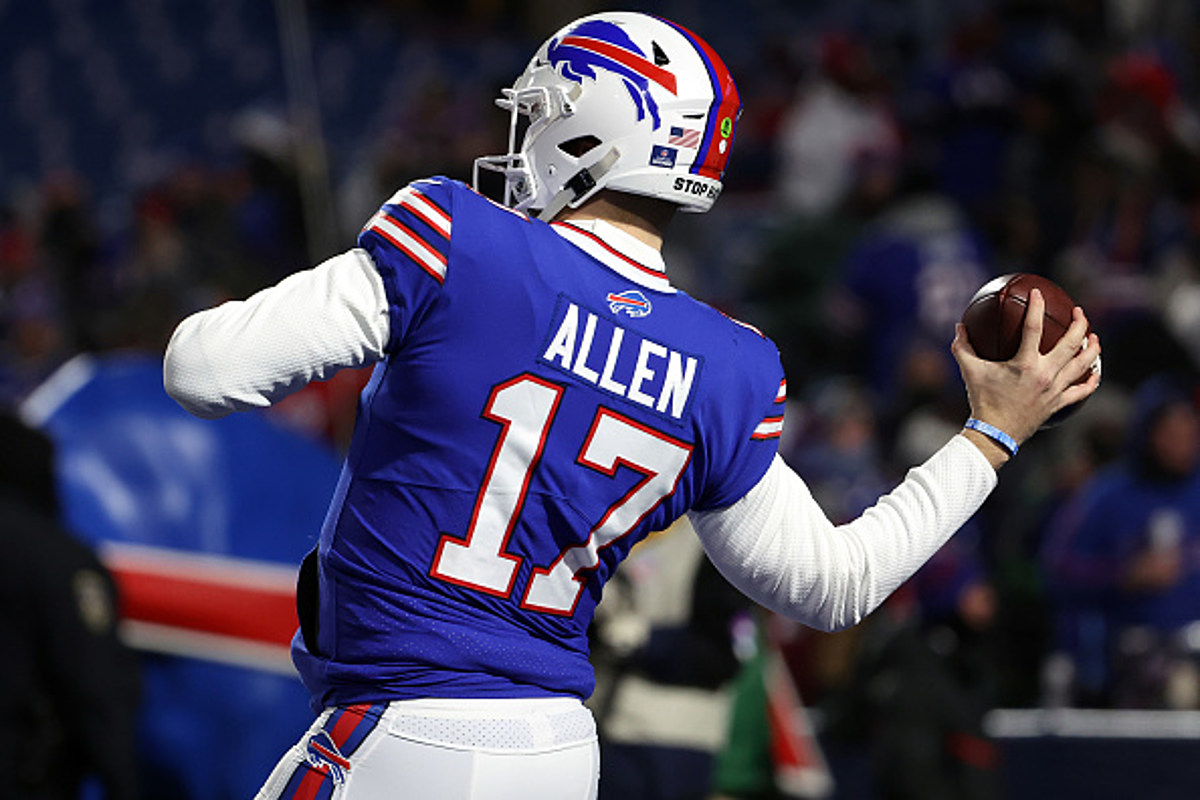 While the schedule will be official at 8 p.m., there have been numerous leaks and reports about the Bills’ schedule, which appear to be true.

The Bills would open the season at the Los Angeles Rams on Thursday Night Football on September 8; which is the annual NFL opener that the Super Bowl champions host.

The Bills will also play the Chicago Bears on Christmas Eve (1 p.m.) and the Cincinnati Bengals the following week on Monday Night Football (8:15 p.m.),

According to Buffalo Rumblings, the Bills will also close out the season by hosting the New England Patriots at Highmark Stadium. The time and date for this game is still to be determined, which is normal for the week 18 game.

Most years the Bills play at the Patriots between Christmas Eve and the end of the regular season, so it would be rare to see the Bills host New England in the final week of the season.

The Bills will likely have a few home games at 1 p.m. They are said to play a few prime times and nationally televised games.

16 Buffalo Bills with some of the best and worst nicknames

15 things you should never do at a Bills home game

Things you are not allowed to do at a Buffalo Bills home game.

The best pizzerias in Buffalo!