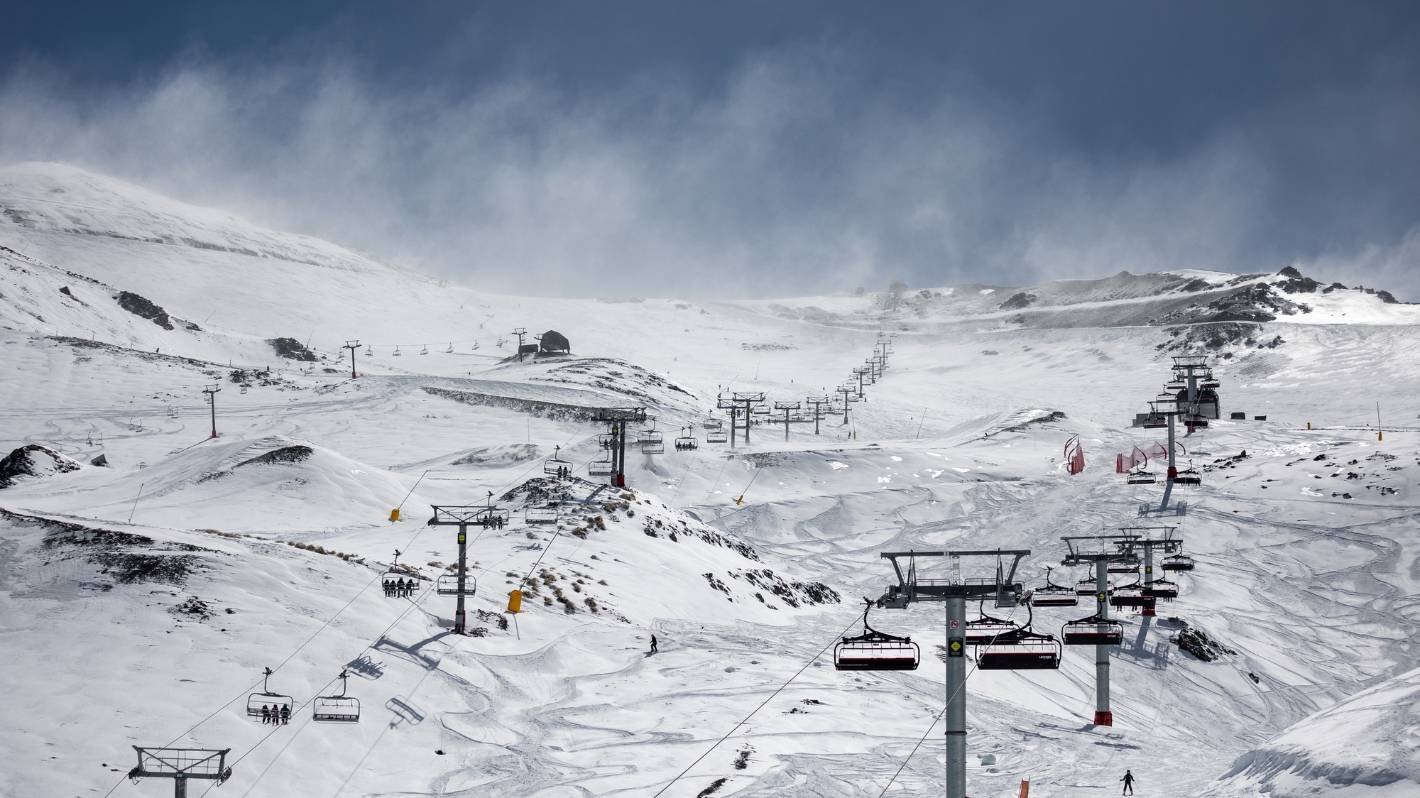 Mt Hutt operations manager James Urquhart said the timing of the snowfall was “absolutely epic” and that they were going to have a “magical” few days on the mountain with sunshine and light winds creating conditions perfect ski boots for school holidays.

The mountain has received 16cm of snow in the past 24 hours, creating cold, but what looks like “magical” conditions for the next four days, Urquhart said.

“Talk about the timing, but it’s cold, buddy!”

Snowfall warnings are in place for many regions as a cold spell slowly moves across the country.

Snow blanketed parts of the South Island including Southland, Dunedin and the Banks Peninsula overnight from Wednesday to Thursday morning.

The snowfall began to subside from mid-morning.

Urquhart said Mt Hutt would be open on Thursday, but the access road was still on hold at 9am.

The Remarkables ski area in Otago was also freezing -10C, but was open to anyone brave enough for the cold.

The Cardrona ski area was closed Thursday due to blizzard-like conditions, its website said.