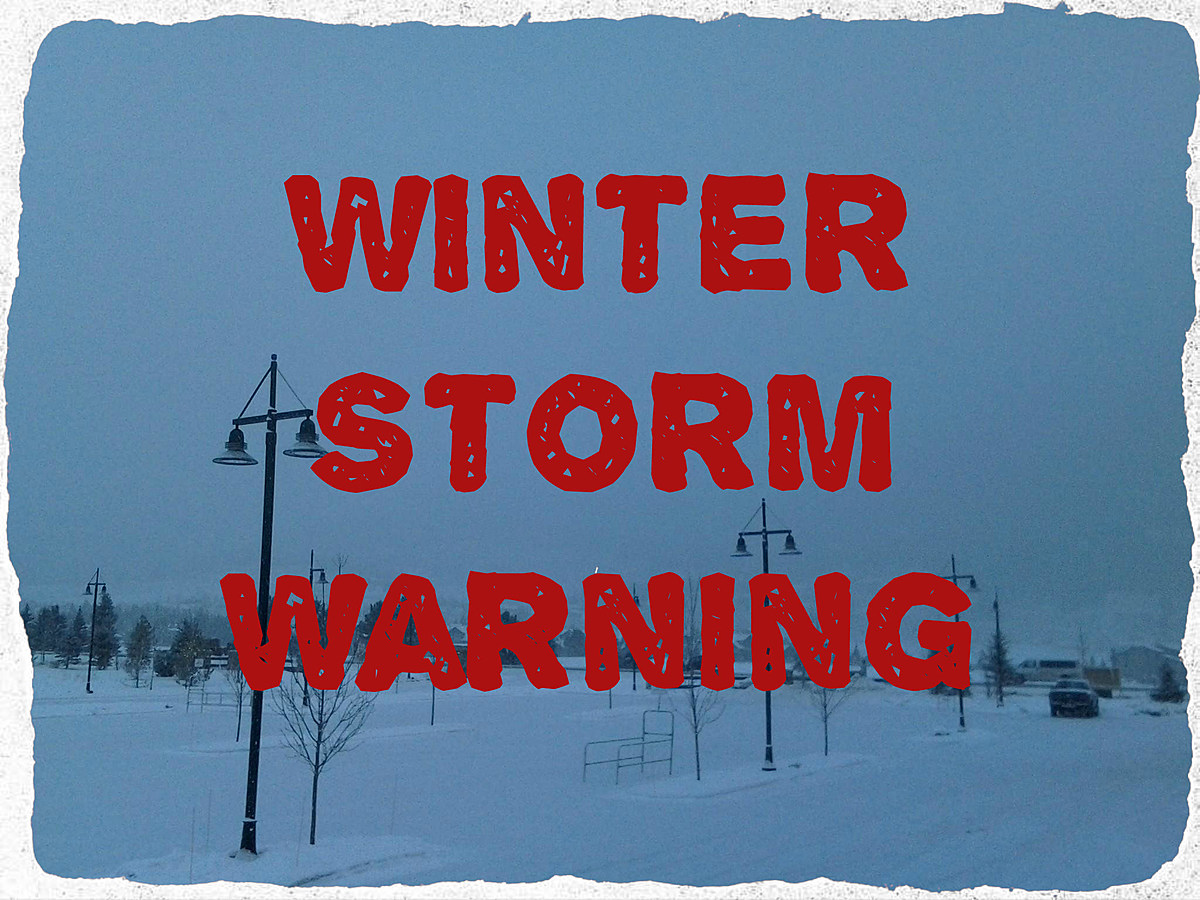 The far south of Park and Gallatin counties could see up to THREE FEET of fresh snow at noon on Tuesday in high altitudes. Lower elevations, including Yellowstone National Park, will likely receive several inches of heavy, wet snow as well.

Many parts of Montana have been under rainy conditions for several days, which is great news for delaying the fire season. But THIS spring snowstorm for the mountain ranges is great news for the longer-term snowpack.

According to the National Weather Service:

As of late Monday, Yellowstone National Park and the surrounding areas will also have received several centimeters of fresh snow. (IMPORTANT TO NOTE: The worst weather and driving conditions for the park area are expected to end late Monday morning, although snow may continue to fall.) According to the National Weather Service:

The real concern here is the Absaroka and Beartooth ranges. Be extremely careful if you absolutely must drive near the areas, as the roads will be covered in snow and very slippery. High winds will also play an important role in this particular spring storm. Stay safe there!

Today, these parks are spread across the country in 25 states and the US Virgin Islands. The land around them was purchased or donated, although much of it was inhabited by natives for thousands of years before the founding of the United States. These areas are protected and revered as educational resources about the natural world and as spaces for exploration.

Keep scrolling through 50 vintage photos that show the beauty of America’s national parks.